TEHRAN (Basirat)- The French government are preparing for a civil war in order to clean up the country of undesirables, according to an eminent political journalist. 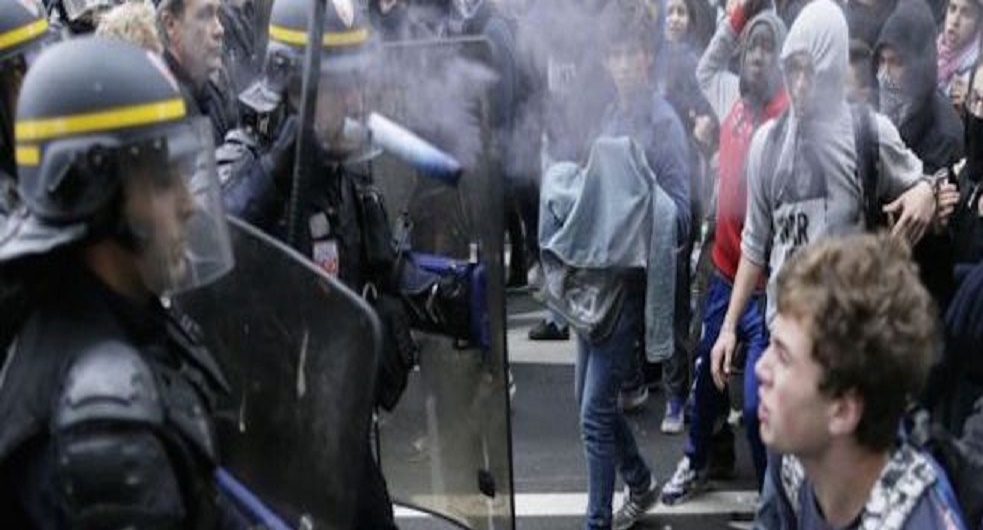 The French government are preparing for a civil war in order to clean up the country of undesirables, according to an eminent political journalist.

Éric Zemmour says the French army will be used to "clean up” France by ridding the country of Muslims, claiming that a senior government source revealed the plan to him.

Zemmour gave an interview with French radio station RTL and revealed details of a program called "Operation Ronces,” developed in partnership with the Israeli Army based on their experiences in Gaza.

Recently interviewed about his book on the French radio station RTL, Zemmour claims that his source is high in the French command, and he further claims that the plan, or operation, called "Operation Ronces,” has been developed with the assistance from the Israeli army, which he says has experience in such matters from Gaza.

Just last week, France’s Prime Minister, Manuel Valls, warned that the French people will get exposed to many more bloody massacres from Islamic militants, as thousands of Muslims in France are becoming radicalized.

And the French chief of security, Patrick Calvar, has twice warned the French Parliament about the possibility of new terrorist attacks could trigger a civil war.

Last week, French Prime Minister Manuel Valls warned that new ISIS attacks in France were imminent, claiming that 15,000 Jihadists are thought to be living in the country and preparing to wage war.