TEHRAN (Basirat)- The US was relegated to the sidelines of the war in Syria on Saturday as an assault on opposition-held Aleppo is likely to cause a fresh wave refugees, according to Reuters. 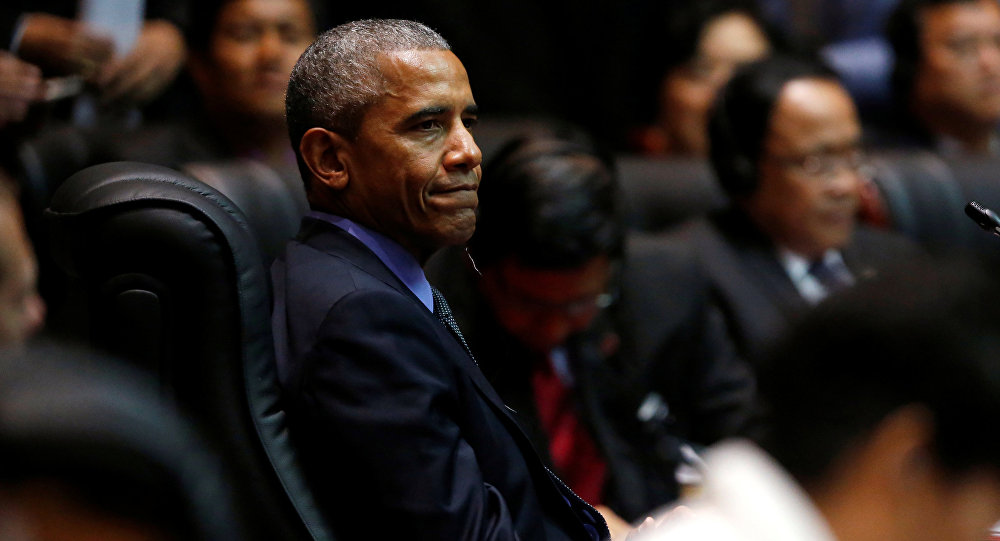 The US was relegated to the sidelines of the war in Syria on Saturday as an assault on opposition-held Aleppo is likely to cause a fresh wave refugees, according to Reuters.

Washington is now forced to look on in horror as the so-called "moderate" rebels have joined al-Qaeda’s Syrian branch and as violence escalates following the collapse of the ceasefire.

American officials accused Russia of bombing Aleppo causing "resentment and indignation" from the Russian Foreign Ministry. The Kremlin, in its turn, suggested Monday's attack on the humanitarian convoy in Syria was done by the United States. Wael al Malas, the representative of the Syrian branch of the Red Crescent, stated, "There is no evidence that it was an airstrike of either Russian or Syrian aviation on the humanitarian convoy in Syria," according to Russia's Izvestiya newspaper.

Meanwhile, collapse of the Syrian ceasefire, aimed at US-Russian cooperation on airstrikes against Islamic State and al-Qaeda, is going to leave a worsening conflict to US President Barack Obama's successor. "As his presidency comes to a close, the fact is that Obama has little to show the world on Syria. With an estimated half a million deaths, the Middle East in flames and European allies destabilized by the impact of refugee flows, he will pass on a festering crisis to his successor," the Guardian reported Thursday.

Frederic Hof, a former Obama adviser on Syria who is now at the Atlantic Council think tank, said "For the next president on Day One, this becomes the problem from hell. It's a problem that's going to persist in one way or another throughout the first term of the next president and probably beyond."

In the Syrian conflict Obama has chosen to follow a line of containing the conflict rather than solving it. As a result, US-backed rebels became disillusioned with American policy and began joining al-Qaeda's Syrian branch.