TEHRAN (Basirat)- Railway official Hossein Ashouri has reported on an agreement with Tajikistan, Uzbekistan, Turkmenistan and Kazakhstan for transit of goods via Iran. 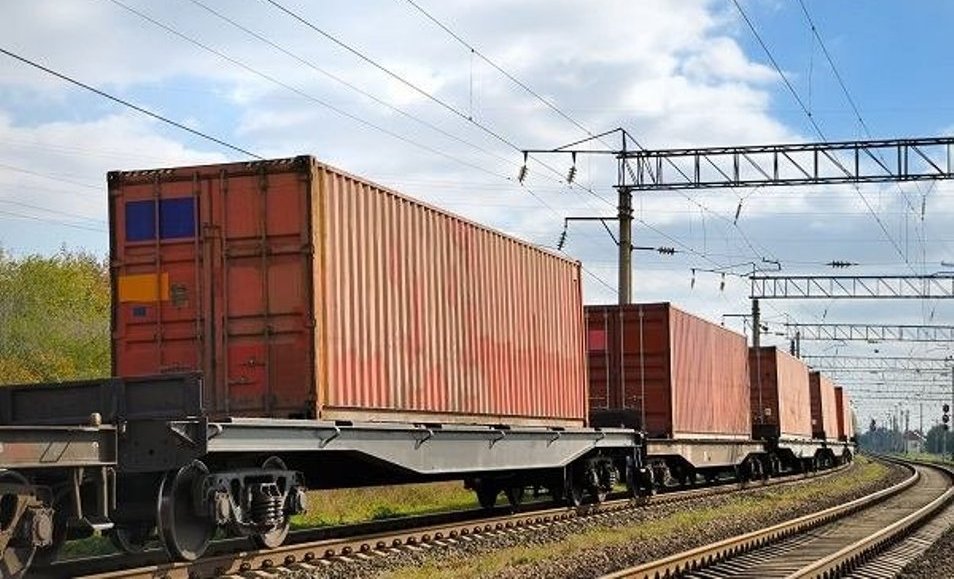 Railway official Hossein Ashouri has reported on an agreement with Tajikistan, Uzbekistan, Turkmenistan and Kazakhstan for transit of goods via Iran.

Deputy Head of the Islamic Republic of Iran Railway Company for Operation Affairs Hossein Ashouri made the remarks noting that under the reached agreement, transit volume of six types of commodities will be elevated.

"Bilateral and multilateral sessions have been held with the four Central Asian countries in recent weeks and good agreements have been reached,” he underlined.

Ashouri said the meetings dealt with boosting transit of sulfur and fertilizers with Turkmenistan, wheat and steel with Kazakhstan as well as aluminum rail with Tajikistan railways.

The official underscored that Iran currently holds ties with the three states and the recent agreements mainly pertain to tariff cuts and slashing travel times as well as transport growth in order to exchange more goods.

"Moreover, agreements were also reached with Uzbekistan as the two states decided to transit 350 thousand tons of cotton form the Central Asian state to Persian Gulf ports in southern Iran while the figure for the previous year stood at 300 thousand tons.”

On goods transit, the official said no transit of aluminum ingots took place in the earlier year while the figure for the present year has so far hit 15 thousand tons from Tajikistan to southern Iran; "the two sides seek to increase the transit volume to 50 thousand tons by the end of the year.”

"Excellent agreements have been reached to increase the amount of displacement in the field of import, export and transit,” reiterated Ashouri expressing hope that the deal will be implemented as soon as possible.