Leader of the Islamic Revolution Ayatollah Seyyed Ali Khamenei has issued a message, expressing his condolences over passing away of his old friend and comrade and companion during the Islamic Movement’s struggles, Hojjatoleslam Hajj Sheikh Akbar Hashemi Rafsanjani. 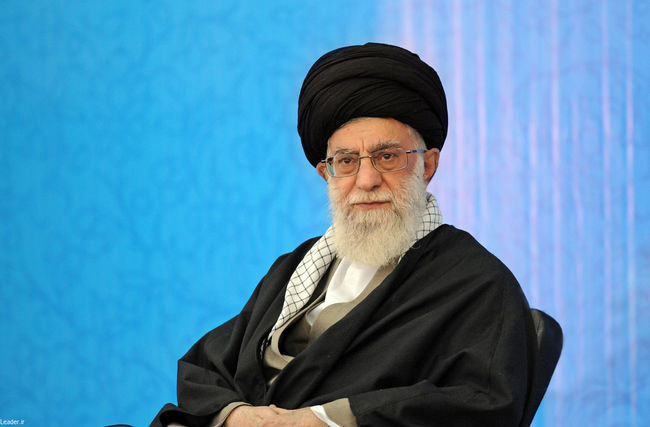 The full text of the Leader of the Islamic Revolution’s message is as follows:


In the Name of God, the Most Compassionate, the Most Merciful

"Indeed we belong to Allah , and indeed to Him we will return."

With pity and regret, I received the news of sudden demise of my old friend and comrade and companion during the time of Islamic struggles, and close colleague in long years during the period of the Islamic Republic, Hojjatoleslam Hajj Sheikh Akbar Hashemi Rafsanjani. The loss of a comrade and companion, the background of cooperation and the beginning of empathy and collaboration with whom dates back to 59 years ago, is hard and heart-rending. What difficulties and bottlenecks we went through over these scores of years and what joint ideas and empathy that in many junctures [of time] motivated us to make effort and tolerate [hardships] and accept risks along with each other on a common path. His high intellect and unique sincerity in those years was a trustworthy point of reliance for all those who worked with him, especially for me. Differences of  viewpoints and opinions at certain junctures in this long period [of cooperation] could never sever the friendship ties, which started at Bein-ol-Haramein in [the city of] Karbala, and temptations by evil ones, who in recent years tried with intensity and seriousness to take advantage of these theoretical differences, could not undermine his profound personal compassion for this humble one. He was a unique example of the first generation of those who struggled against the tyrant regime of Shah and was among those who suffered along this risky and honorable path. [Going through] years of imprisonment and tolerance of [brutal] tortures by SAVAK and resistance against all these and then [accepting] crucial positions during the Sacred Defense and [as] speaker of the Islamic Consultative Assembly and the Assembly of Experts and the likes of them were brilliant chapters in the bumpy life of this old struggler. After the loss of Hashemi, I know of no other personality, with whom I had such a common experience over such a long period through thin and thick of this history-making period. Now, this age-old struggler is present before God with a track record full of various kinds of efforts and endeavors and this is the fate of all of us, officials of the Islamic Republic. I wish the divine forgiveness and mercy and clemency for him from the bottom of my heart and condole with his esteemed wife and children and brothers and other survivors.

May God forgive us and him