Hamas Says to Continue Preparations for Any Battle with Israel

TEHRAN (Basirat) – A spokesman for Hamas movement's armed wing al-Qassam Brigades said on Sunday night that his group will carry on with preparations and boosting its power for any upcoming battle with Israel. 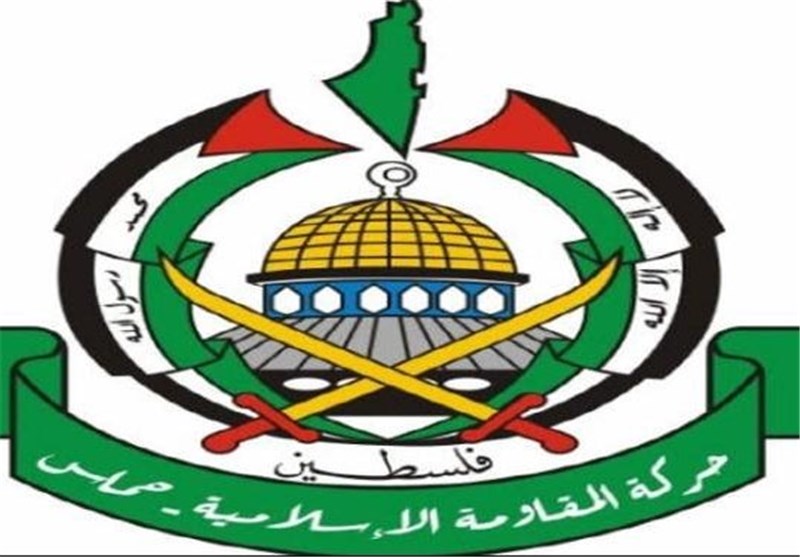 Abu Obeida's remarks were made in a rally held in Gaza to honor seven Hamas fighters found dead on Thursday under a military underground tunnel that collapsed on Tuesday night in the northeastern part of Gaza City.
"The Palestinian armed resistance has the right to prepare and boost its power in preparations for any upcoming war with the Israeli occupation," the masked spokesman Abu Obeida, told the rally, Xinhua News reported.
He went on saying that the decisions for preparations and boosting the military power of his group is a strict strategic decision that can never be regretted under any circumstance.
He addressed his words to thousands of Hamas supporters waving green flags and chanting slogans in support for the movement's armed wing, adding "it is our right to be well-prepared for the future, but not because we want to fight now."
"The accident of the death of our seven brothers would never break our determination to carry on with the battle of preparations and get ready to defend our people and their holy sites," said Abu Obeida According to (Tasnim).
Meanwhile, senior Hamas leader Kahlil al-Hayya, told the rally that the tunnel, where the seven fighters died into last week, is the same tunnel that during 2014 Israeli war on Gaza, Hamas arrested the Israeli soldier Shaul Oran.
During the large-scale Israeli military offensive waged on the Gaza Strip in the summer of 2014 for 50 days, Hamas announced that its fighters had captured an Israeli soldier.
However, the Israeli army said that the two Israeli soldiers might have been killed in the gun battles between Hamas and the Israeli soldiers during the offensive.
Several Hamas leaders had hinted that the movement is preparing surprises to Palestinian prisoners in the Israeli jails and prisons, in reference to another prisoners swap deal that might be reached with Israel similar to the one in 2011, where an Israeli soldier was exchanged for some 1,000 Palestinian prisoners.