A lie about the IRGC's anti-Semitic tendencies, an allegation of the IRGC's support for terrorism

TEHRAN (BASIRAT): History has clearly shown that Washington is afraid of IRGC. The force that presents figures such as the martyr Hojaji and a picture of him, while willingly and resolutely prepared for martyrdom, affects the world.

Dr.Sajad.Abadi / Visiting Professor at the University of Saint Joseph of Lebanon 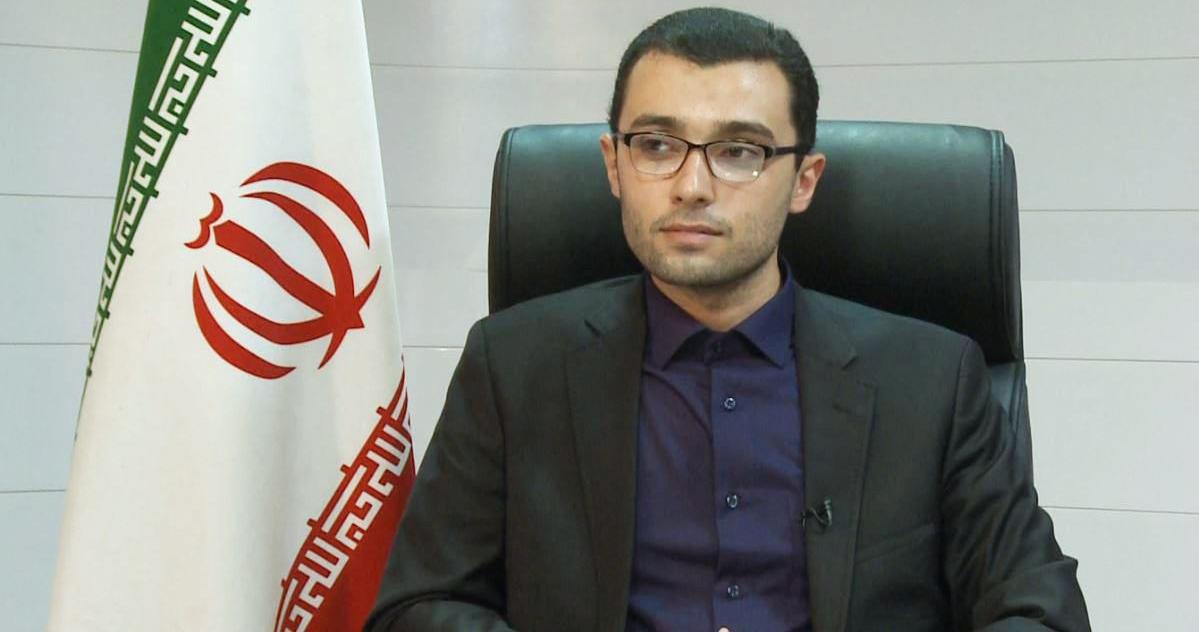 Recent attacks on the Revolutionary Guards can be viewed from two perspectives. The first perspective is historically and the second, in terms of the behavioral model of regional and sub-regional actors in the current pattern of Western-Asian regional order.
It seems that recent pressures on the Revolutionary Guards as a revolutionary entity are rooted in the fears of Washington and its allies from a revolutionary force. A force whose members go beyond the military equations or even beyond the logic of power in the region to survive the ideals of the revolution and defend oppressed nations.
History has clearly shown that Washington is afraid of IRGC. The force that presents figures such as the martyr Hojaji and a picture of him, while willingly and resolutely prepared for martyrdom, affects the world.
In the past three decades since the Revolutionary Guards have lived, the West has always been afraid of a force that has been inspired by soft power along with its hard power. It is the same force that can bring nations and quickly become a native force in different countries.
The White House knows well that if Hezbollah-Lebanon, Ansarullah-Yemen and many other popular forces were formed on the regional level, they all had the power to influence the pattern of the Revolutionary Guards.
The dependence of the classical armies in different countries on the national government does not allow them to operate with flexibility at all times and places, and even if these operations are carried out people in other countries do not welcome the presence of an army that is alien to it.
Territorial frontiers, in terms of modern Islamic civilization, defend the borders of the Islamic Revolution, which are Islamic ideals. It is inevitable that, in the soft power, the IRGC has the power to help not only the oppressed people in Iraq and Syria, but also to meet the people in these countries.
Accordingly, over the past years, Washington has repeatedly tried to use various methods to weaken the popular position of the Revolutionary Guards and to prevent its increasing popularity in the region and beyond.
Soft power strategists in the United States who are well aware that the concept of power in the new age is not only the result of hard power and the soft power of the countries, have so far been attempting to deal with psychological or media methods To disrupt the Revolutionary Guards and scare the peoples of the region from the influence of the Revolutionary Guards. The propaganda included a Shia-based pseudo-propaganda, a lie about the IRGC's anti-Semitic tendencies, an allegation of the IRGC's support for terrorism, an illusion about the role of the IRGC in the development of the Persian Empire, and sometimes with numerous contradictory propositions.
For example, while the Revolutionary Guards are falsely accused of stirring up ethnic or religious disputes and are being reduced to an ideological force, this rumor is spreading that the Iranian people's budget is spending on the other people! At the same time, that is an allegation the IRGC want to expand and increase its dominance over Western Asia.
These media never tell their audience that the IRGC is finally the source of Iran's resources to other countries, or vice versa, seeking to use other countries for the benefit of the Iranian people. In fact, they are not obliged to explain to themselves the obvious fact that unless a powerful force such as the Revolutionary Guards is acting simultaneously in the language of its nation, it is also considering developing the power of this nation.
But along with the historical roots of the Revolutionary Guard, regional realities must also be taken into account. Today, under the circumstances, the Revolutionary Guards are accused of developing ballistic missiles and supporting terrorism, in which Western-backed terrorists have been in the weakest position in the last decade. Unlike a decade ago, the United States is now forced to withdraw its troops from the region. London's policies have failed to fill the United States in the region due to domestic problems, including the clashes with the European Union, and the Arab-American allies-Saudi Arabia and Qatar.
The result of Iran's resilience to its positions in the region, which is nothing but serious support for the oppressed nations, has caused Iranian regional rivals like Riyadh to seek to modify their behavior towards our country and to improve the areas for improving relations to provide with Iran. Under such circumstances, the Donald Trump administration has concluded that it has lost all its winning leaves to pressure the Revolutionary Guard, and now it cannot impose its power on the Revolutionary Guards even in the Persian-Gulf tensions.
Therefore, the government of Trump tries to launch a wave of economic pressure against this revolutionary institution along with negative propaganda against the IRGC and use this method to weaken the IRGC. However, the principle of the self-sufficiency of the Revolutionary Guards and the lack of dependence of this force on global capitalism has made any sanctions on the Revolutionary Guards ineffective and a scenario for compelling the IRGC to negotiate and retreat has failed.
In such a situation, it seems that maintaining internal cohesion in support of the Revolutionary Guard is the only hope for the people of the region to be able to overcome the domination of foreigners with the help of the soft and hard power of Iran, and to make deep changes in the region.

The Revolutionary Guards Corps is the most powerful military organization in Iran, which is responsible for maintaining the system both inside and outside the country.
The IRGC's duty is to prevent foreigners from influencing Iran's affairs and preserving its government. As part of a strategy to confront foreign intervention and advance its plans, the Iranian Corps, and in particular the IRGC Ghods Force, support Iran's allies in the Middle East."The Quds Force Corps has been training, equipping, and supporting logistics for a network of pro-Iranian militant groups throughout the Middle East,"
The strategy is aimed at confronting what Iran views as threats to the emergence of the US military presence in the Middle East, the US-Israeli alliance, and the Saudi offensive against the security of the region. At the same time, IRGC continues to influence.

Accordingly, the Iranian Revolutionary Guard has an important position in some countries of the region, such as Syria, to help Bashar al-Assad, the president of the country, and has also South Lebanon and the Hezbollah resistance forces. Meanwhile, preserving Bashar al-Assad in power and maintaining the path to open traffic is one of the main priorities of the Iranian government. Also, some powerful Shiite groups in Iraq that serve the advancement of Iran's interests are also supported by the Revolutionary Guards. In Yemen, the Iranian Corps also supports the Houthis, and according to some experts, tensions in Yemen are a small symbol of the larger Iran-Saudi war, in which Iran, by allocating its resources, seeks to ensure that Saudi Arabia is stuck in Yemen.