TEHRAN (Basirat) :What Trump administration has done so far sounds like vessels making the most sound. All he has tried to do is unquestionably destroying the US legacy. On a regular basis what he seems to be keen on is creating more tensions and conflicts in the international policy 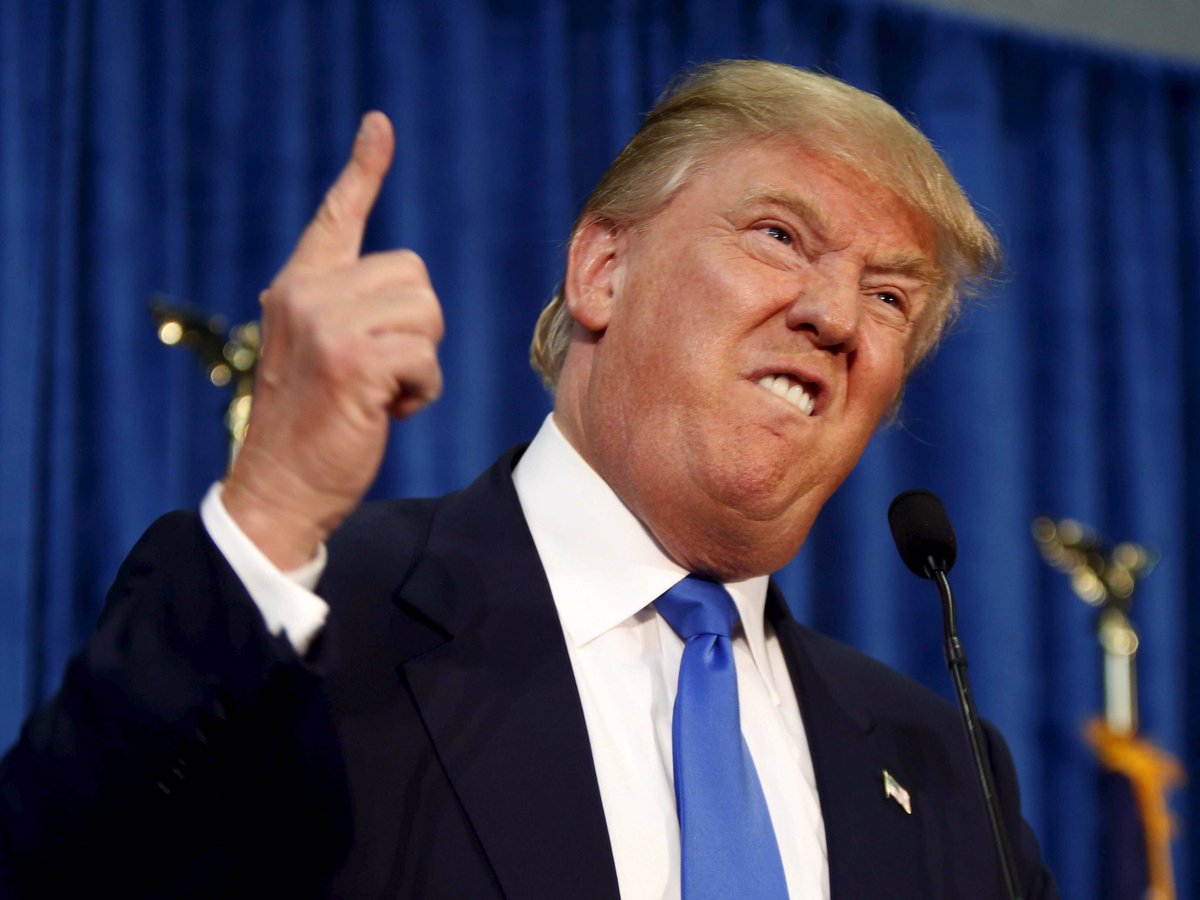 Not only the US violation of Paris deal but also Trump’s not down to earth statements and acts in regard to Iran nuclear deal plus his ridiculous policy toward North Korea, all indicate that what he has sought to achieve so far has just been to create more tensions all around the world.

His childish tweets including his hilarious manners all have one message. It is that he has mixed up international policy with acting like a silly child. Recently he tweeted to South Korean leader Jong-Un stating: "Why would Kim Jong-Un insult me by calling me old when I would never call him short and fat? Oh well, I try so hard to be his friend and maybe someday that will happen.”
His tweet reveals his fragile and unstable character. It also can be concluded that he has got mental disorders as well. A few weeks ago while delivering his speech in the United Nations, he warned North Korea to be totally destroyed if it threatened the United States or its allies. It does not make sense to tweet Jung-Un begging him to start forming a friendly relationship. As mentioned earlier, he might be suffering from a mental disease not allowing him to think and decide properly. Besides, there is a great deal of fear to encounter North Korea militarily Trump also does have another buddy in his unwise circle of friends. That is no one but Mohammed Bin Salman whose empty illusions are doing nothing but pouring oil on troubled waters and creating more tensions in the Middle East. Similarly he has a wrong conception of politics as Trump does, leading to more conflicts. Current issues in Saudi Arabia such as accusing Iran of destabilizing the region, Hariri’s arrest and in particular how his resignation was stated ,all indicate that the young Saudi king is not familiar with the politics basics and does not know how to run a country.
Having discussed the above points, we ought to be too cautious regarding to existing powers frequently called powers behind the curtains in the US and to some US guileful and insinuating officials whose role is just to lobby in favor of Israel. Trump’s childish behavior and bullying rhetoric could be considered as a strategy to keep the US sinister schemes which is creating more tension  with the help of immature Saudi King going in the region. If a new but serious tension is out there in the Middle East, countries locating there would be the losers and of course vastly affected. If so, this would be the Israel taking the most advantage of it exactly as ISIL did a few years ago and the only winner of dirty scheme was Zionist regime.