TEHRAN(Basirat): Iran’s president signed into force the Chabahr international transport and transit corridor agreement between the governments of Iran, Afghanistan and India. 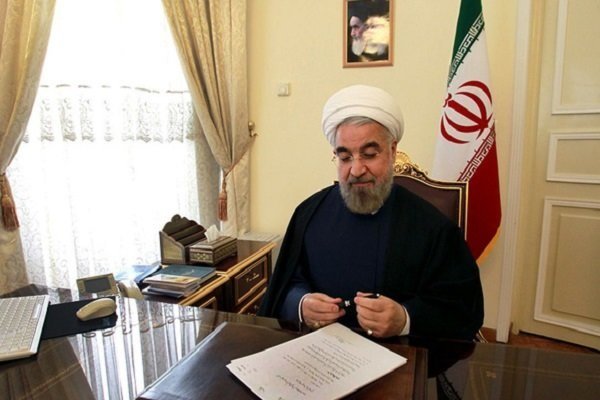 On Monday December 25, 2017, the Iranian president signed into force the Chabahar agreement and submitted it to the Ministry of Roads and Urban Development to implement it.

With Rouhani’s submitted order, the agreement has become a law and come into force.

The international Transport and Transit Corridor (the Chabahar Agreement) is an agreement between government of Iran, India, and Afghanistan and is aimed at creating a reliable transport corridor to transfer goods and services through Iran’s Chabahar Port.

On December 3, 2017, during a visit to the province of Sistan and Baluchestan in south Iran, president Rouhani inaugurated the first phase of Chabahar port.