TEHRAN(Basirat): The head of Iran's Strategic Council on Foreign Relations said on Thursday that the US forces' presence in Syria will not contribute to peace in the country, and Iran considers it as illegal. 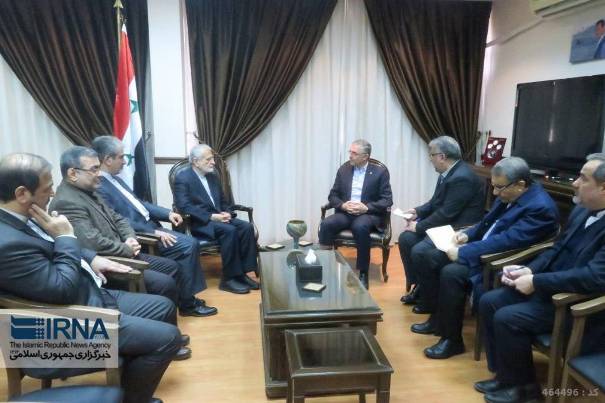 'The US should allow the Syrian people to talk with each other in order to establish peace by resolving differences, 'Kamal Kharazi said, following a meeting with Syria's Minister for National Reconciliation Ali Haidar in Damascus.

He also said that he had discussed ways of promoting national reconciliation in Syria, and the role of foreign elements with the Syrian minister.

Meanwhile, Haidar said that most of the Syria groups are emphasizing national reconciliation, and the efforts on the issue have been satisfying.

Syria will overcome the crisis, and the victory is being realized with the coordination of its allies, he said.

Referring to Iran-Syria longstanding ties, Haidar said that the two countries are fighting in the same front.