TEHRAN(Basirat): Ali Akbar Velayati, the Head of the Strategic Research Center of Iran’s Expediency Council said that Iran is present in Syria legitimately and the ones who have to leave are the unauthorized foreign forces. 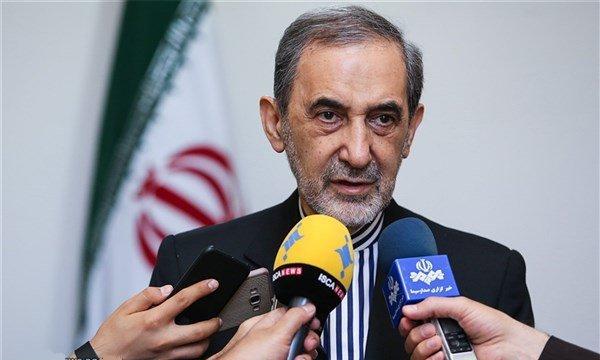 "Iran is in Syria legitimately and based on the invitation of the Syrian government. Those who have to leave Syria are the ones who have not been permitted by the Syrian government,” said Ali Akbar Velayati, the Head of the Strategic Research Center of Iran’s Expediency Council, on Wednesday.

He made the remarks on the sidelines of a ceremony at Azad University after some westerners called for Iran’s withdrawal from Syria.

Iran and Russia have repeatedly called the international community to pay respect to the national sovereignty and territorial integrity of Syria which both have been undermined by interventions from Saudi Arabia, US, Zionist regime, and some other countries which opposed Assad’s alignment with Iran. The foreign meddlers funded the terrorists in Syria to topple the Syrian government.

During a telephone conversation in last week, Iranian President Hassan Rouhani and Russian President Vladimir Putin expressed the opposition of their respective countries to the presence of foreign forces in Syria without the consent of the Syrian government and nation.