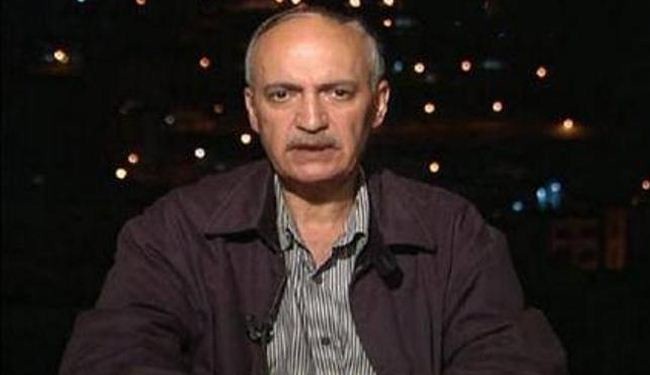 The US will not win as ever and this is due to Palestinians' awareness and their forces to continue Resistance and confrontation, Abu Yousef said in an exclusive interview with the Islamic Republic News Agency (IRNA).

In a controversial act, US President Donald Trump decided to recognized the Holy Quds as capital of the Zionist regime and ordered to relocate US embassy from Tel-Aviv to Quds.

'The US would not be able to deprive us of our legal and legitimate rights,' he added.

'We have been trying to achieve our rights for many decades,' he said, adding that Palestinians are ready to continue fighting for this cause.

Elsewhere in his remarks, Abu Yousef pointed to US anti-Quds measures, saying it is crystal clear that Washington will spare no efforts in its animosity toward Palestinians.

US has taken the strategy of demanding ransom through creating fear and going back to negotiations in exchange for financial aids and also cutting down the United Nations Relief and Works Agency for Palestine Refugees in the Near East (UNRWA) helps, he noted.

The US hostile acts against Palestinians aims to end Palestine issue and to undermine it in the world, he said.