TEHRAN (Basirat) : Senior official and former foreign minister of Iran Ali Akbar Velayati slammed distortion of the name of the Persian Gulf as a British-initiated plot whose final objective is to question Iran’s sovereignty over its territorial waters. 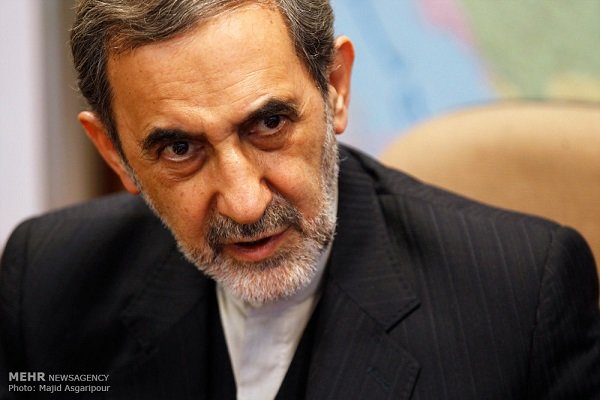 The British were the first to change the historical name of the Persian Gulf by omitting "Persia” from the name, Velayati said in a cultural ceremony on Sunday, held in Tehran on the release of an illustrated book on the Persian Gulf.
The attempt to change the Persian Gulf’s name is a prelude to undermining Iran’s sovereignty, he added.
He further denounced Saudi Arabia as a mouthpiece of the US and Israel for advocating a change in the Persian Gulf’s name, saying repetition of a fake name is aimed at gaining self-proclaimed rights.
Persian Gulf has been used throughout history, in maps, documents and diplomacy, from the ancient Persians, whose empire dominated the region, to the Greeks and the British.
The push to call it "Arabian” gathered steam during the Pan-Arab nationalist movement of the late 1950s, propelled by president Gamal Abdel Nasser of Egypt.
The United Nations uses Persian Gulf. A 2006 paper by a United Nations working group found unanimity in historical documents on the term, which it said was coined by the Persian king Darioush in the fifth century BC.