Joining FATF to Be ‘Very Dangerous’ for Iran: US Prof.

TEHRAN (Basirat): An American writer said it would be “very dangerous” for Iran to join the Financial Action Task Force at this time, noting that the European parties of the JCPOA would withdraw from the nuclear agreement if Iran refuses to join the international watchdog. 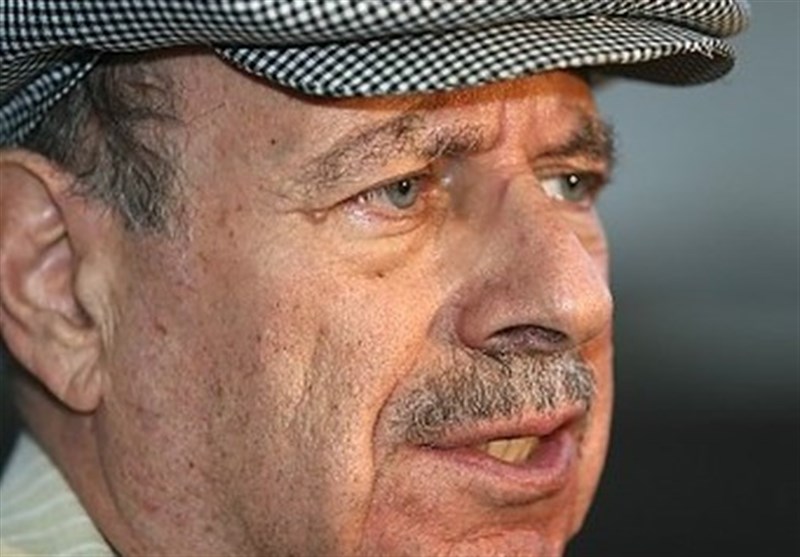 "Well, it is very clear that the accusations and threats are a form of blackmail to coordinate which US policy to build up a case at Iran’s financial laws in order to impose financial sanctions and cut off financial transactions between Iran and different banks in Europe and Asia, elsewhere. Let us be clear on this. If the FATF were serious about attacking money laundering, it would begin with the cases under its own nose,” James Petras, who has written dozens of books on international issues, told Tasnim in a phone interview on Saturday.
He added, "They are raising the issue of financing terrorism. The biggest financier of terrorism in Syria today is the United States and the European Union, which have been funding terrorism since 2011. So again, if the FATF was serious, they would begin with the biggest problems and the problems lie in the US and London.”
According to a report, citing European sources, published by the Wall Street Journal on July 16, Iran would need to implement legislation to meet anti-money-laundering standards set by the FATF if Tehran seeks to forge financial links with Europe following Washington's pullout from the JCPOA on May 8.
Asking about the report, Professor Petras said, "The European Union is trying to abide by Trump’s ruling. If Iran turns down the EU’s request and not join the FATF, they would say that Iran is not abiding by the nuclear deal, and will finally leave the deal. This is a form of backdoor compliance with Trump rather than with the international agreement. It will be very dangerous for Iran to join the FATF at this time, under these circumstances and with this kind of leadership and direction.”
On June 30, The Financial Action Task Force (FATF) said Iran had until October to complete reforms that would "bring it into line with global norms or face consequences” that could further deter investors from the country.
"The FATF is disappointed with Iran’s failure to implement its action plan to address its significant AML/CFT deficiencies,” the organization said.
Leader of the Islamic Revolution Ayatollah Seyed Ali Khamenei on June 30 called on Iranian lawmakers to act self-reliantly when it comes to ratifying treaties invented for the good of big powers, saying the positive aspects of such conventions are not enough for Iran to join them.
Source: Tasnim