TEHRAN (Basirat): The US Department of Justice has released some new documents, indicating close ties between ِDonald Trump’s inner circle and Mojahedin-e Khalq Organization (MKO or MEK), an anti-Iran terrorist group which was taken off the US’s terrorist organization list in 2009. 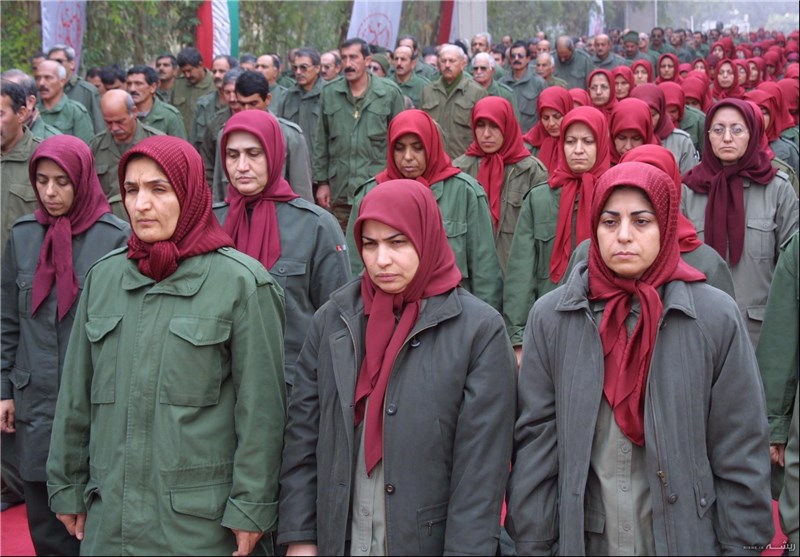 The documents indicate that National Security Advisor John Bolton and Rudy Giuliani, the former mayor of New York City and personal lawyer to Trump, have met at least five times with the MKO terrorists since last July, the Washington Press reported.
Giuliani is on record for three meetings with the National Council of Resistance of Iran, while Bolton met with them twice. The NCRI is the political wing of the MKO, one of the oldest and bloodiest terror groups in the modern world.
Bolton and Giuliani have both been paid enormous sums of money for their work lobbying on behalf of and polishing the reputation of the MKO in Washington, and it appears all that money is finally paying off with access to the President of the United States himself, the report said.
The MKO held its annual conference in Paris on June 30. It was attended by Western politicians. Representatives of the Kurdish opposition party Xabat were also present. Giuliani also participated in the conference.
The MKO - listed as a terrorist organization by much of the international community - fled Iran in 1986 for Iraq and was given a camp by former Iraqi dictator Saddam Hussein.
They fought on the side of Saddam during the Iraqi imposed war on Iran (1980-88). They were also involved in the bloody repression of Shiite Muslims in southern Iraq in 1991 and the massacre of Iraqi Kurds.
The notorious group is also responsible for killing thousands of Iranian civilians and officials after the victory of the Islamic Revolution in 1979.
More than 17,000 Iranians, many of them civilians, have been killed at the hands of the MKO in different acts of terrorism including bombings in public places, and targeted killings. 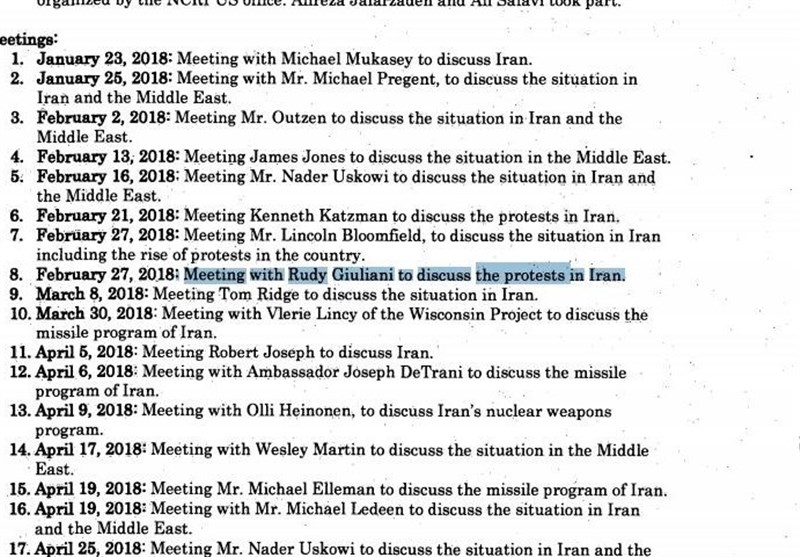