TEHRAN (Basirat): The CEO of Austrian energy company OMV called on Europe's politicians to do more to protect EU companies from the returning US sanctions against Tehran. 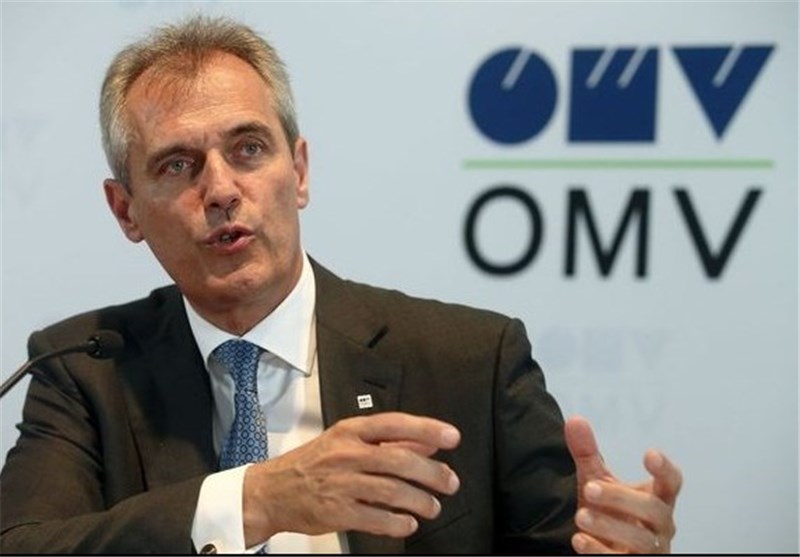 "We are defending ourselves from these political threats whose only purpose is to distort the market in favor of more expensive products,” Rainer Seele told Bloomberg on Thursday.
He added, "The sanctions risk is still heavily with European companies”.
"We don’t see much protection from European politicians,” Seele went on to say.
US President Donald Trump withdrew from the Iran nuclear deal in May, and Washington now plans to reimpose sanctions on Tehran. The first round of US sanctions on Iran goes into effect later in August, followed by ones targeting Iran's oil exports in November.
On July 17, EU countries gave European firms legal cover to operate in Iran despite the US pullout from the nuclear deal, after a report that the Trump administration had rejected calls by Brussels for an exemption from sanctions.
"Today, the (European) Council has endorsed the update of the blocking statute annex on the nuclear deal with Iran," the bloc's foreign policy chief Federica Mogherini said at the time.
The "blocking statute" forbids EU firms from complying with US sanctions, allowing them to recover damages from such penalties and nullifying any foreign court rulings against them.
Source: Tasnim