TEHRAN (Basirat) :Saeed Barati, an Iranian soldier who had been abducted by terrorists along the Iran-Pakistan border, has been released and repatriated by Iranian intelligence forces, a senior official announced. 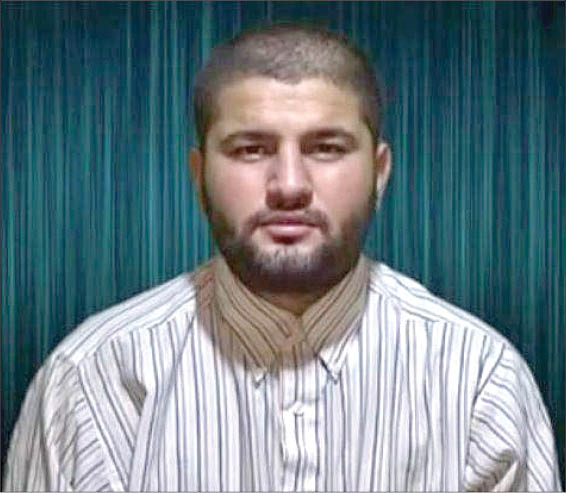 Barati had been kidnapped in a terrorist operation in May 2017 and taken to Pakistan by terrorists. However, Director-General of Border Affairs at Iran’s Interior Ministry Shahryar Heydari says he is now released and handed over to the Iranian forces.
"Barati has been transferred to the Islamic Republic following the arrangements made by the intelligence forces,” Heydari was quoted as saying in a report by Tasnim News Agency.
In a terrorist attack on Iranian border forces in Mirjaveh area near the Pakistan border in May 2017, at least nine Iranian forces were killed and two others injured. Barati was taken captive during the attack by the terrorists.
Heydari underlined that the Islamic Republic has not given any concession to the terrorists in return for Barati’s freedom and said his release came after accurate and quick intelligence operations carried out by Iran’s Intelligence Ministry.
According to the Iranian official, terrorist groups active in the region are sponsored by anti-Iran states. "Unfortunately, the terrorist groups take advantages of the current security vacuum [in the Pakistani territory] to inflict blows on the Islamic Republic,” he concluded.