Georgia Notified of Iran’s Protest over Disrespect for Nationals at Airport: MP

TEHRAN (Basirat): The chairman of the Iranian parliament’s National Security and Foreign Policy Commission said the Georgian government has been notified of the Islamic Republic’s protest over the Georgian airport police’s disrespect for Iranian nationals. 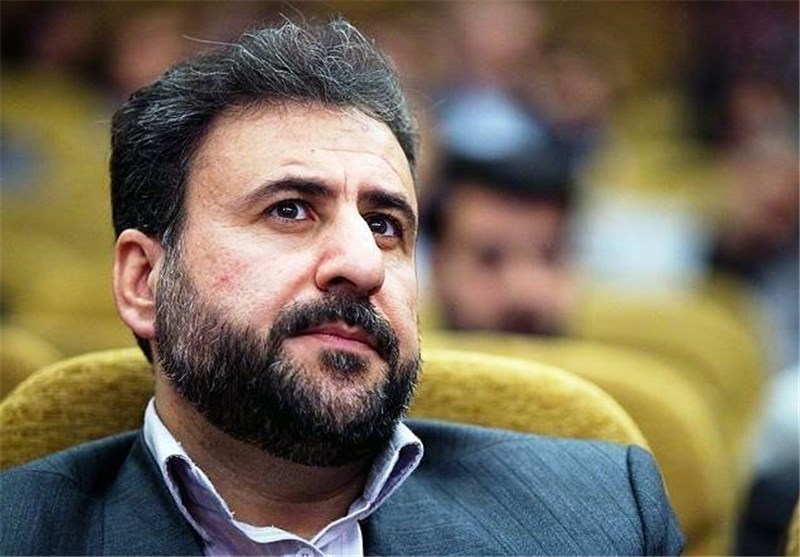 Heshmatollah Falahatpisheh told Tasnim that the National Security and Foreign Policy Commission pursues issues related to the country’s national interests and security.
He added that the Foreign Ministry officials have submitted a preliminary report to the commission on the case of a number of Iranian female passengers who had been forced to remove their headscarves during a security check in a Georgian airport.
According to the Foreign Ministry’s report, Georgia has been notified of the Iranian government’s protest note, the lawmaker said, adding that the commission will submit a report on the issue to the presiding board of the parliament.
Earlier on  Sunday, Iranian Parliament Speaker Ali Larijani had urged the National Security and Foreign Policy Commission to take necessary measures to pursue the issue.
On Friday, Foreign Ministry Spokesman Bahram Qassemi said Tehran had lodged its strong protest with Georgia over the problems which some Iranian passengers faced at Tbilisi airport.
His reaction came in response to a question on the news that several Iranian passengers had their Islamic headscarves disrespected during security check for a flight from Tbilisi to Iran’s city of Isfahan, according to the Foreign Ministry’s website.
"After the release of a report by the Foreign Ministry’s representative office in Isfahan and after the authenticity of the report was confirmed through phone contacts by the Iranian ambassador to Georgia with a number of the passengers on board the flight, the Iranian embassy in Tbilisi expressed its strong protest at the Georgian Foreign Ministry and Tbilisi Airport security police,” Qassemi said.
He added that Iran’s embassy in Tbilisi continues to follow up the issue at the Foreign Ministry’s Department General for Consular Affairs as well as the ministry’s Mission in Isfahan.
"Among the measures adopted were the Department General for Consular Affairs expressing its objection to the Georgian embassy in Tehran, the Iranian embassy in Tbilisi sending a note of protest to Georgia’s Foreign Ministry, and the Georgian ambassador to Tehran being asked to give explanation on the matter,” he said.
"Relevant Georgian authorities have also been asked to pursue the matter and prevent Iranian passengers from being subjected to such treatments again,” he said.
"Thanks to the measures adopted, we hope security police at Tbilisi will exercise utmost care concerning the necessity of respecting Muslim women’s privacy and keep such incidents from happening again,” the spokesman added.
Source: Tasnim