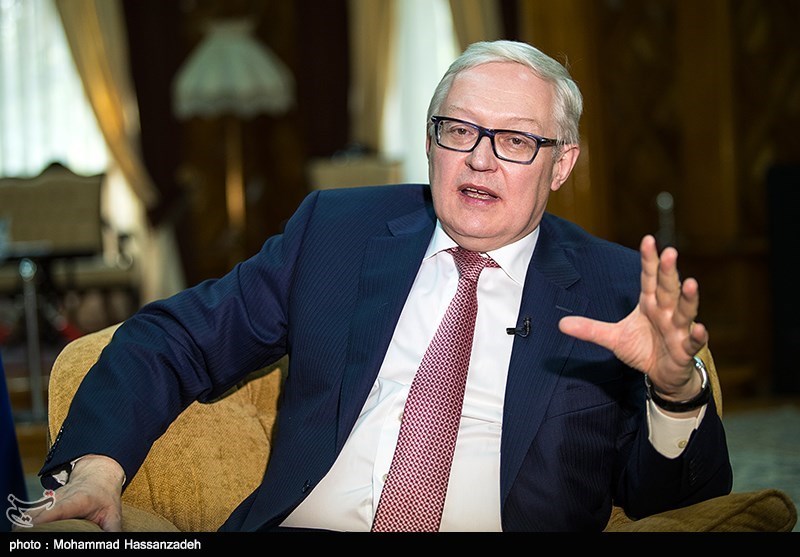 "Iran is present in Syria at the invitation of its lawful authorities,” Ryabkov told TASS it on Thursday, adding, "but there is space for work in this issue.”
He recently took part in the negotiations between Russian Security Council Secretary Nikolai Patrushev and United States National Security Advisor John Bolton.
"We treat with great respect Iran’s steps to provide its own security and actions, including on Syria at the invitation of this country’s lawful government. However, this does not mean that there are no prospects or space for further work in this sphere,” the Russian deputy foreign minister stated.
He added that the issue of Iran’s presence in Syria was discussed in the Russia-US talks in the broader context of the situation in the Middle East and in Syria.
"We’ve got many inconsistencies with the Americans in this area,” the senior diplomat said. "Approaches are directly opposite in some cases, but here as well, which is important, there are grounds for continuing dialogue regarding Syria.”
Ryabkov reiterated that Russia is working with Iran on Syria in the Astana format.
"In the near future, new contacts will take place, including on the Geneva platform, which we regard as an important component of greater work. Sochi and Astana cannot replace Geneva; these are independent venues, and all these tracks complement each other. We presume that Tehran has similar views on it.”
Iran has been in Syria on an advisory military capacity since the conflict erupted in the country in 2011. Russia joined the battle late in 2015. The two countries intervened in Syria at the official request of the Syrian government.
Washington, which deployed troops in Syria in 2014 despite repeated criticisms by Damascus, has been critical of Iranian and Russian role in the country.
Russia has reiterated that it will be ready to discuss the withdrawal of foreign forces from Syria when the US starts pulling out its own forces.
Source: Tasnim