TEHRAN (Basirat): Iran’s highest ranking commander said that after realizing their plots to harm Iran militarily would get nowhere, the enemies have instead waged an extensive soft war against the country. 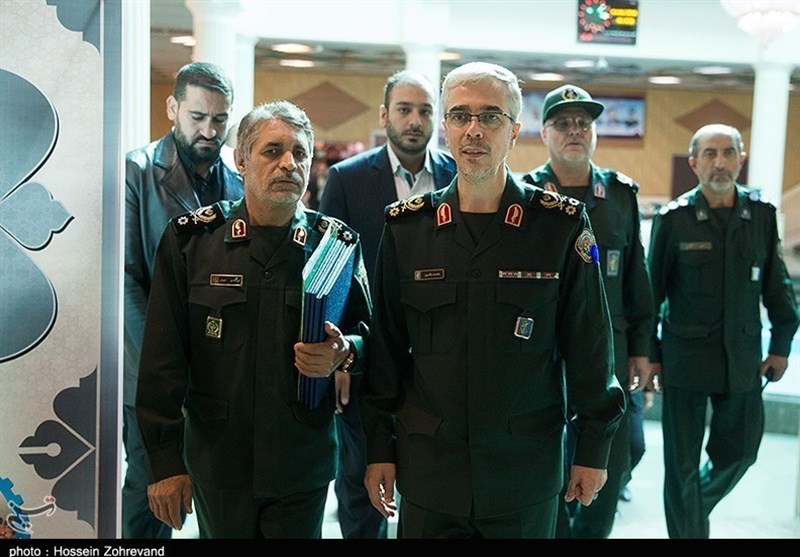 Speaking to reporters on the sidelines of a Police exhibition in the western city of Kermanshah on Thursday, Chief of Staff of the Iranian Armed Forces Major General Mohammad Hossein Baqeri said the country is faced with a huge soft war.
The enemy has realized the futility, implacability and heavy casualties of any military action against Iran, so it has capitalized on "espionage and intelligence measures”, namely "semi-hard” activities, against Iran’s security, he added.
Highlighting the rapid advances in cyber-technology and virtual space, Major General Baqeri urged the Iranian Armed Forces to keep up with the pace of change and update their counterintelligence gear.
In comments on Monday, Commander of the Islamic Revolution Guards Corps (IRGC) Major General Mohammad Ali Jafari slammed the media and information war on Iran as part of the enemy’s soft war strategy for harming the Islamic Republic and demoralizing the Iranian nation.manoeuvre