US sanctions on China may escalate to ‘commercial Cold War,’ French minister warns 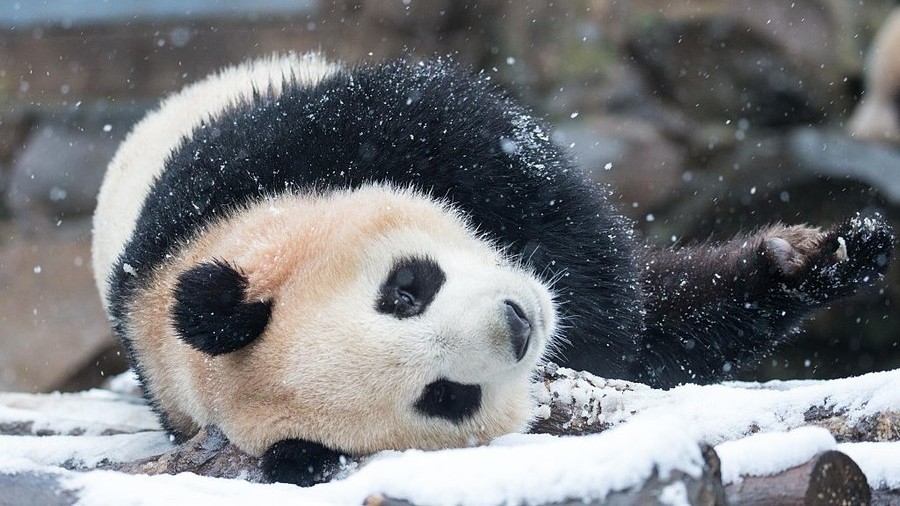 Speaking in Paris during an opening ceremony of a meeting on the future of the WTO, Le Maire branded the decision of US President Donald Trump to impose tariffs on Chinese goods as "stupid” and said European nations will not be collateral victims of the conflict.

The French official called on the international trade arbiter to overcome a "consensus paralysis” that pesters its decision-making process and suggested the WTO should make fighting global climate change part of its agenda. He also said a more just taxation system is needed to make competition between countries fairer.

The US and China have exchanged tit-for-tat tariffs on billions of dollars worth of goods and may engage in further escalation of the trade war, unless they manage to reach a deal. Trump and his Chinese counterpart Xi Jinping are expected to discuss differences between the two nations during an upcoming G20 meeting in Argentina later this month.

READ MORE: VP Pence said to be gearing up for all-out Cold War with China unless it bows to all US demands

The US is reportedly bracing for a prolonged strategic confrontation with China, unless Beijing alters its policies in many areas, including trade, copyright protection, military posture and political activities.