TEHRAN (Basirat) : Ali Akbar Velayati, an international adviser to the Leader of the Islamic Revolution, reiterated Iran’s unwavering policy to side with the Palestinian nation against Israel, saying the struggle against the Zionist regime is the top issue for the Muslim world. 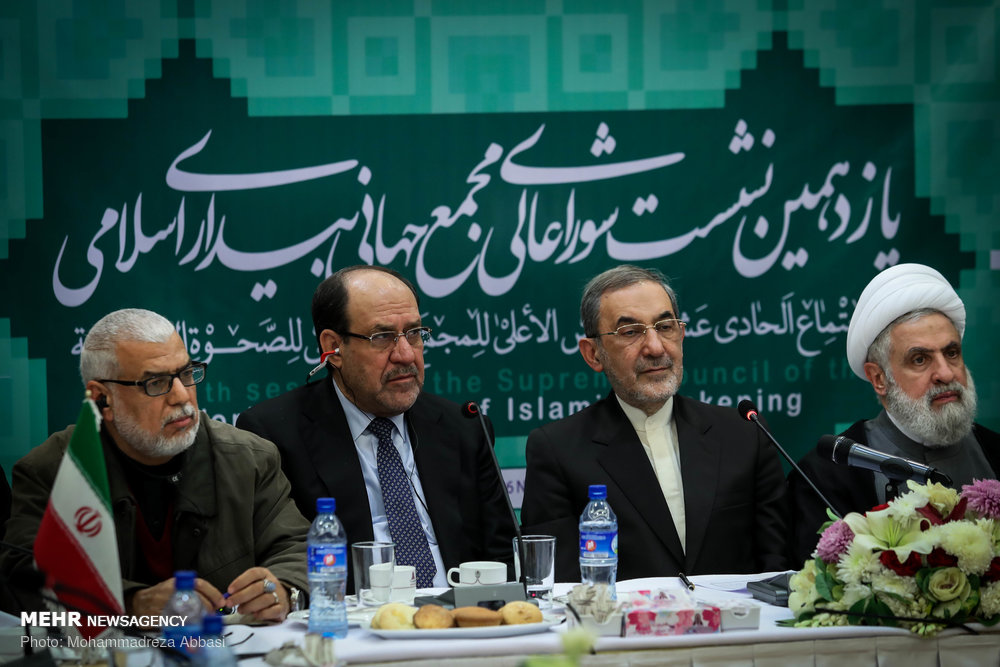 Addressing a gathering of scholars and thinkers of the Islamic Awakening Supreme Council in Tehran on Monday, Velayati pointed to the Palestinian issue and said the liberation of al-Quds (Jerusalem) and fighting the "racist Zionist regime” is the main and number one issue of the Islamic world.
"All sinister plots hatched by the global arrogance (the US), international Zionism and reactionary Arab states aim to marginalize the Palestinian cause to make up for their defeats and failures,” he said.
The Iranian official further highlighted the Muslim world’s responsibilities and said that in the current situation, the duty of the Muslims is to fight Takfirism (extremism) to clarify the bright and peaceful nature of Islam so that the religion becomes a safe haven for freedom and justice-seekers and all Muslims fighting against the tyranny and unilateralism of the US and Israel in the international community.
In recent years, the Middle East has been plagued with Takfiri terrorist groups like Daesh (also known as ISIS or ISIL), which are believed to have been created and supported by the West and some regional Arab countries.
The terrorist groups, which claim to be Islamic but whose actions are anything but, have been committing heinous crimes not only against non-Muslims, but mostly against Muslims in the region.