TEHRAN (Basirat) : CEO of Iran Air Farzaneh Sharafbafi said by the end of the current Iranian calendar year (March 20, 2019), three airplanes will be added to the national flag-carrier airline’s fleet. 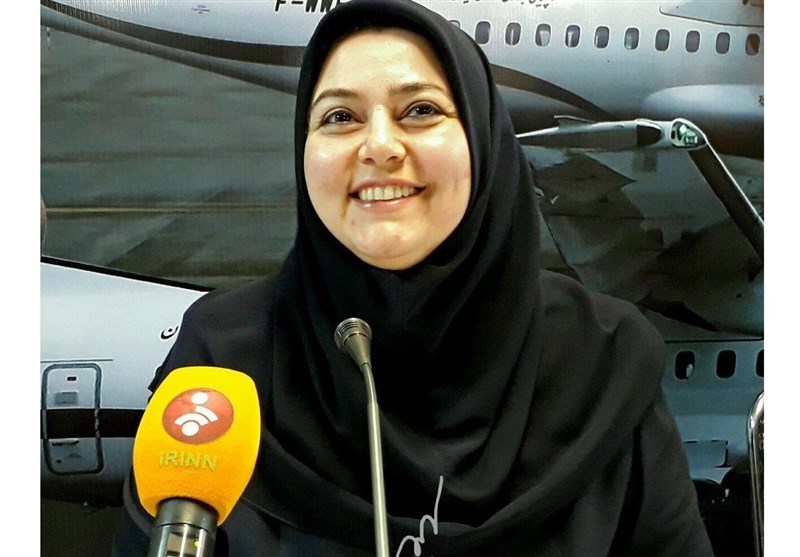 Speaking to the Tasnim News Agency, Sharafbafi pointed to the Iran Air’s plans to develop its fleet of aircraft and said in line with efforts to provide better services for the people, three airplanes will join the fleet by the end of the current year.
The three planes are planned to be imported from some Western countries, she said without providing more details on the issue.
Currently, Iran Air has 29 airplanes operating flights in the country, which would rise to 32 after the addition of the three planes.
Earlier in December, Head of Iran's Civil Aviation Organization (CAO) Ali Abedzadeh highlighted the country’s need for at least 500 civil airplanes and said the CAO is trying to facilitate importing such aircraft.
Abedzadeh told Tasnim that the number of planes in Iran’s civilian air fleet is not sufficient and therefore, flights cannot be operated to all cities of the country.
He also said that some airlines have voiced intention for buying airplanes and the CAO is working to facilitate importing the aircraft.
The aviation official went on to say that given Iran’s huge market, the country needs 500 new airplanes.
The re-imposed US sanctions have hit Iran's aircraft industry alongside other important sectors. ATR, a French-Italian manufacturer, delivered five new commercial aircraft to Iran in August before the start of the sanctions.
Boeing and its European rival Airbus have lost billions of dollars in aircraft deals with Iranian airlines due to the embargoes.