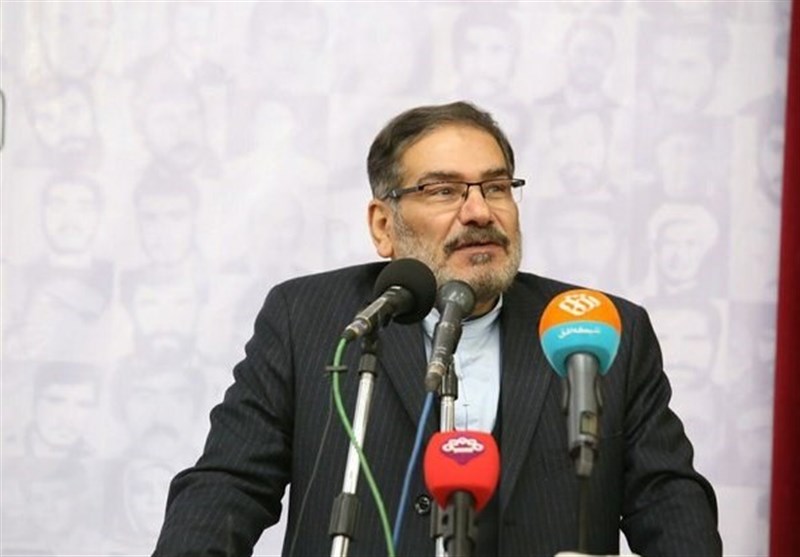 “Some countries in the region have put suspicious nuclear projects on their agenda, spending their petrodollars (on such projects),” Shamkhani said in a speech in the northwestern city of Oroumiyeh on Wednesday.
“Such moves can cause not only the region but also the world to face a threat and crisis worse than the threat of Takfiri terrorists and Daesh (ISIS or ISIL),” he added.
The top security official further emphasized that the emergence of such new threats will force Iran to adjust its strategy and meet the needs of the country’s Armed Forces based on the nature and geography of the new threats.
“We are constantly monitoring all movements of outsiders and some evil countries in the West Asia region, especially the abnormal actions of some regional countries whose dark history of supporting terrorist currents has been proved,” he went on to say.
While Shamkhani did not name any countries in his speech, he seems to have been referring to a proposed transfer of US nuclear technology to Saudi Arabia.
Last month, a US congressional report revealed that the United States is rushing to transfer “highly sensitive nuclear technology” to the kingdom, with President Donald Trump being “directly engaged” in the push.
The House of Representatives’ Oversight and Reform Committee released the 24-page report on February 19, listing the actions taken by the Trump administration in an attempt to win government support for American firms to construct nuclear power plants in Saudi Arabia, in what could increase the risk of spreading nuclear weapons technology.
The report is based on whistleblower accounts and documents showing communications between administration officials and nuclear power companies.
“Experts worry that transferring sensitive US nuclear technology could allow Saudi Arabia to produce nuclear weapons that contribute to the proliferation of nuclear arms throughout an already unstable Middle East,” said the report.