US Extends Sanctions Waiver for Iraq to Trade with Iran

TEHRAN (Basirat): The US has extended a waiver to let Iraq keep buying power from Iran, despite Washington's campaign of sanctions, a State Department official said. 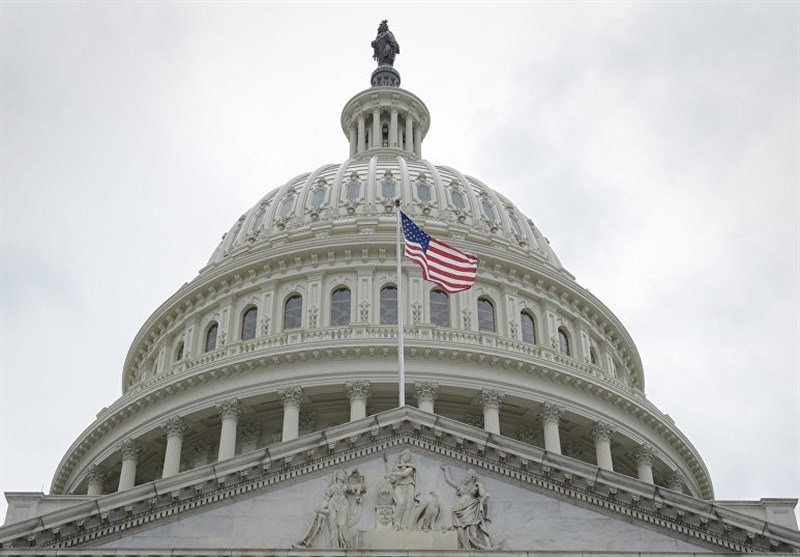 The State Department issued a second three-month exemption from Iran sanctions for Iraq, mindful not to destabilize the war-torn country increasingly reliant on Iranian gas and electricity to cope with chronic blackouts that have triggered unrest, AFP reported on Tuesday.

"While this waiver is intended to help Iraq mitigate energy shortages, we continue to discuss our Iran-related sanctions with our partners in Iraq," the State Department official said.

The official said that increasing Iraq's capacities and diversifying imports "will strengthen Iraq's economy and development as well as encourage a united, democratic and prosperous Iraq free from malign Iranian influence."

The development came as Iranian President Hassan Rouhani paid a visit last week to Iraq, where he highlighted Tehran's support in battling the Daesh (ISIS or ISIL) terrorist group and said that the US was "despised" in the region.

In a joint statement on March 13, Iran and Iraq said they discussed regional issues, common challenges, fight against terrorism and ways to promote security, stability and economic cooperation in the region in line with the interests of its nations.

According to the statement, the two sides emphasized the need for the establishment of security in the Middle East as a contributing factor to the region’s economic growth and development.

It added that Iran and Iraq also expressed their firm determination to battle terrorism and organized crimes, which pose a threat to regional security and peace, calling for collective cooperation to uproot terrorism in all political, intellectual and financial aspects.

The two sides said they held important talks in a cordial and constructive atmosphere and expressed their willingness to enhance relations in various spheres, including politics, security, economy, healthcare, trade, culture, science and technology.