TEHRAN(Basirat): Iran lost its last Asiatic or Persian lion almost 80 years ago, and it became extinct in the country due to indiscriminate hunting and habitat loss, but the lion is now back home. 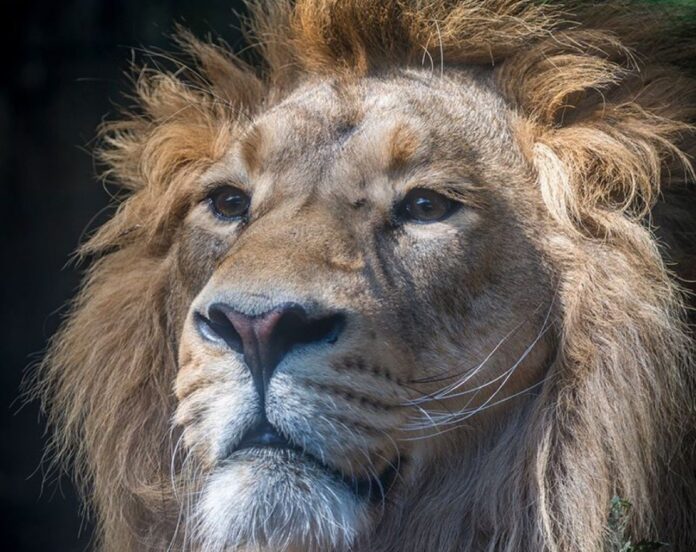 Under a new project, a Persian Lion has been sent from Britain’s Bristol Zoo to save the rare cat by reproducing it in the country.

Born in Britain six years ago on Christmas day, the male lion named Kamran, a son of Kamal, arrived in Tehran’s Imam Khomeini Airport on Wednesday night, and was sent to the Tehran Zoo.

A Persian lioness will also arrive soon from Ireland to help re-introduce the world’s last ranging population of Persian lion to their original habitat.

Seyyed Mohammad Reza Parhizkar, the head of Tehran Zoo, says “Our main goal is to try to re-introduce this species firstly to help the generation of this animal and, secondly, to make people acquainted with our country’s wildlife.”

On the return of these lions to Iran, Parhizkar said due to the membership of the Tehran Zoo in the Union of European Zoos (EAZA) these lions are returned under the program of proliferation and maintenance of endangered species.

Officials say under this plan, they will strengthen new measures for conservation and recovery of Persian lion with the help of disease management, and other works to ensure a stable lion population in the Islamic Republic.

Persian lion has now gone extinct in Iran and there are no confirmed modern records of lion presence in the country. Some say the lions that still live in India are the same lions that once were living in Iran.

History reveals that the Persian lion went extinct as a result of the selfishness of foreign occupiers. They used to hunt the Persian lion for fun. The mistakes of the previous Iranian rulers must not be ignored either.

In the past, Persian Lions were living in south Iran. They were somewhat smaller than their African descendants, with an obvious belly fold, and shorter mane. Current weather and other physical conditions in Iran seem nice to host these lions.