TEHRAN (Basirat) : Iran has stayed within the main restrictions of the 2015 nuclear deal between Tehran and world powers, according to a quarterly report by the UN atomic watchdog. 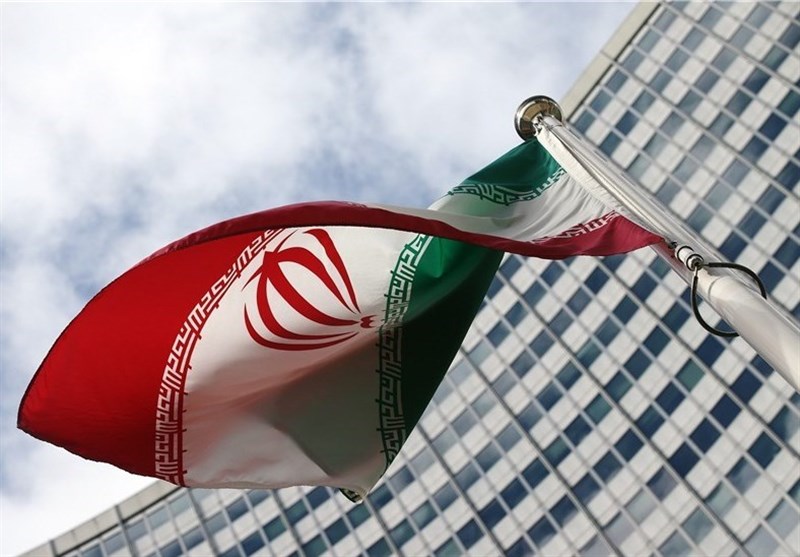 The report on Friday found that Iran was abiding by the main terms of the agreement, including the most sensitive issues of its stockpile of enriched uranium and level of enrichment, Reuters reported.
The IAEA report said its staff had access “to all the sites and locations in Iran which it needed to visit”.
The IAEA said Iran had installed 33 advanced IR-6 centrifuges, machines that can enrich uranium, although only 10 had been tested with uranium feedstock so far. The deal allows Iran to test up to 30, but only after 8 1/2 years have passed. The limit before then is a “grey area”, diplomats say.
“Technical discussions in relation to the IR-6 centrifuges are ongoing,” the report said.
In May 2018, US President Donald Trump withdrew Washington from the JCPOA, reached in July 2015 between Iran and the Group 5+1 (Russia, China, the US, Britain, France and Germany) and decided to re-impose unilateral sanctions against Tehran.
Under the JCPOA, Iran undertook to put limits on its nuclear program in exchange for the removal of nuclear-related sanctions.
On the first anniversary of the US withdrawal from the nuclear deal, Iran announced that it would suspend the implementation of some of its commitments under the deal, announcing that it would stop exporting excess uranium and heavy water, setting a 60-day deadline for the five remaining parties to the deal to take practical measures towards ensuring its interests in the face of the American sanctions.