TEHRAN (Basirat) : Iranian President Hassan Rouhani highlighted the US government’s wrong policies toward the Middle East in recent years, describing the current situation in the region’s war-torn nations as “clear examples” of such policies’ outcome. 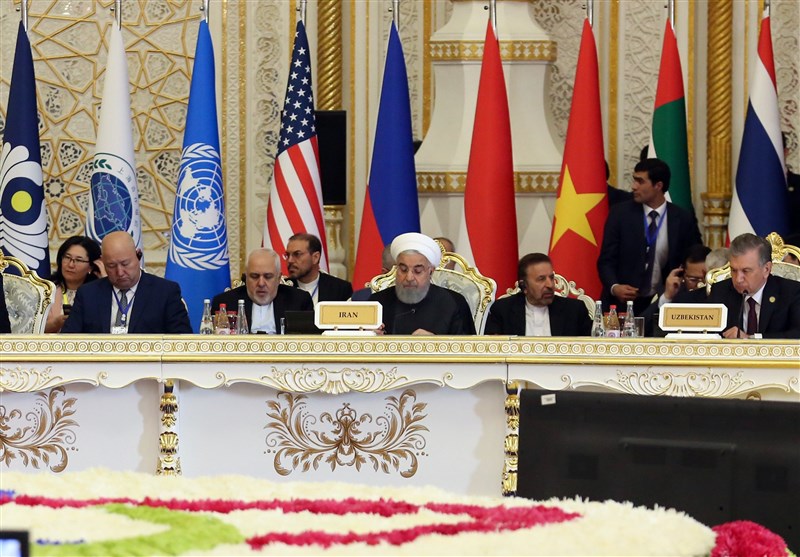