For 40 years they have failed to defeat the Iranian nation

Tehran (Basirat) :On the occasion of the martyrdom anniversary of Ayatollah Doctor Beheshti and commemorating the national week of the Judiciary Branch, the chairman and officials of the Judiciary Branch, as well as the heads of Justice Departments from across the nation, met with Ayatollah Khamenei-- the Supreme Leader of the Islamic Revolution-- this morning, Wednesday June 26, 2019. 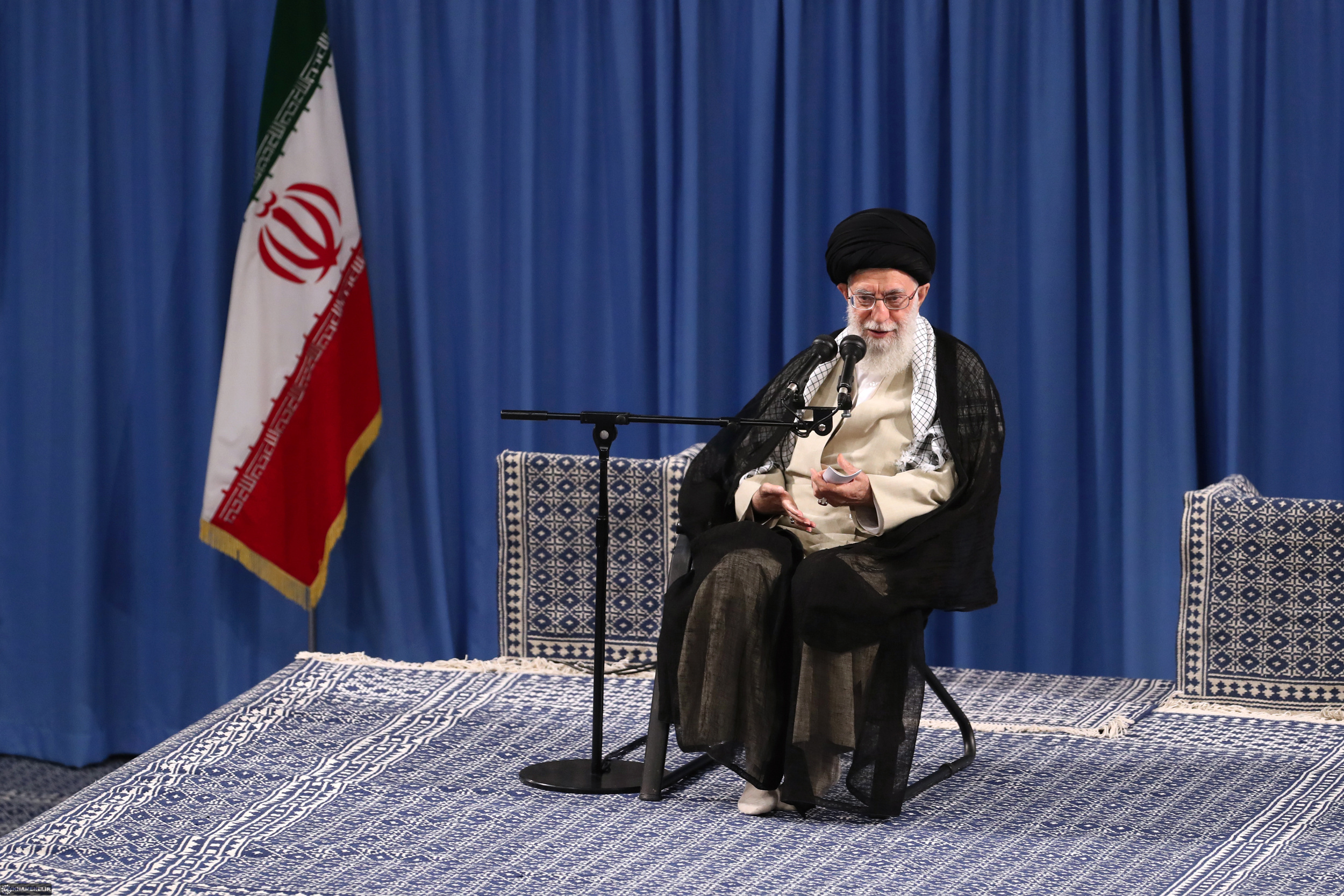