INSTEX Chief ‘Forced to Resign’ after Critical Comments about Israel

TEHRAN (Basirat) : A senior German diplomat designated to head a European payment vehicle to facilitate trade with Iran will not take up the position after making critical comments about Israel. 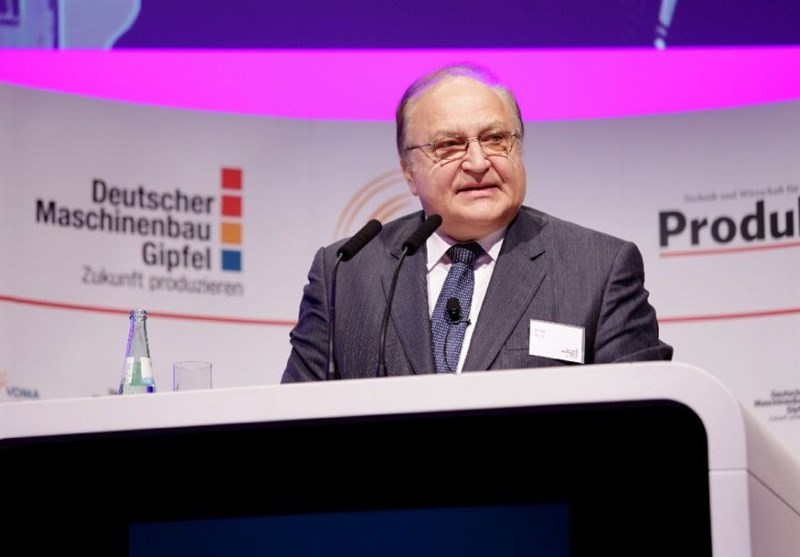 Bernd Erbel, a 72-year-old former German ambassador to Tehran, told the foreign ministry in Berlin this week that he would not be available to take over the role as INSTEX chief for “personal reasons”, a ministry spokeswoman said on Friday.
Erbel’s decision follows a report in German tabloid Bild drawing attention to a YouTube interview in which Erbel voiced criticism of Israel and its role in the Middle East and showed understanding for Iran’s ballistic missile program, Reuters reported.
“The Foreign Office was not aware of the interviews. Erbel has not yet addressed the issue as an employee of the house,” a spokesperson of the German Foreign Ministry told Bild.
“He was forced to resign: the German diplomat will not assume office any longer,” Bild reported on Thursday.
The long-anticipated INSTEX trade mechanism has been designed by the European signatories to the 2015 Iran nuclear deal to shield the Iranian economy from unilateral US sanctions which were imposed last year when President Donald Trump withdrew from the agreement. The system has yet to become fully operational.