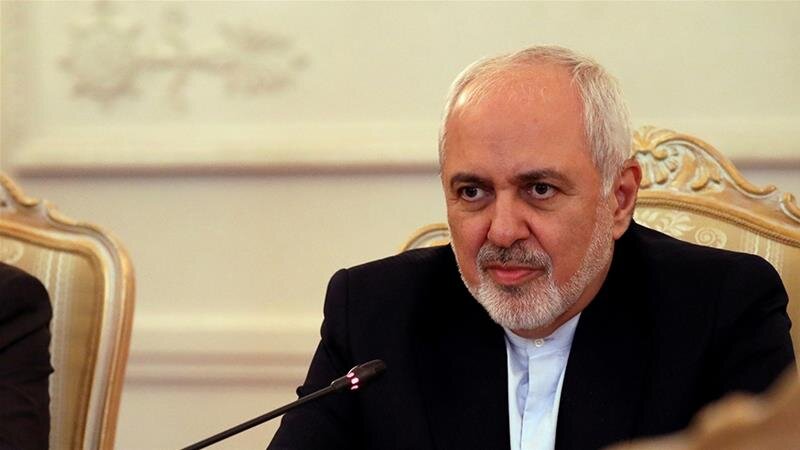 “The U.S. is worried about its failure at diplomatic stage,” Zarif said in a meeting with members of the Majlis diplomatic faction.
He also said, “The U.S. pressure on Iran is due to Iran’s power.”At the meeting the MPs thanked the foreign minister for his diplomatic performance and denounced the U.S. for sanctioning him.
Source:TehranTimes