In remarks on the sidelines of the International Aviation and Space Show in Russia (MAKS 2019), Director of Iran’s Aviation Industries Organization (AIO) Brigadier General Abdolkarim Banitarafi said Russia has offered to buy unmanned aircraft from Iran.

Iran is one of the world’s most advanced countries in the drone industry, he said, adding that Tehran is exporting pilotless aircraft to a number of foreign countries. 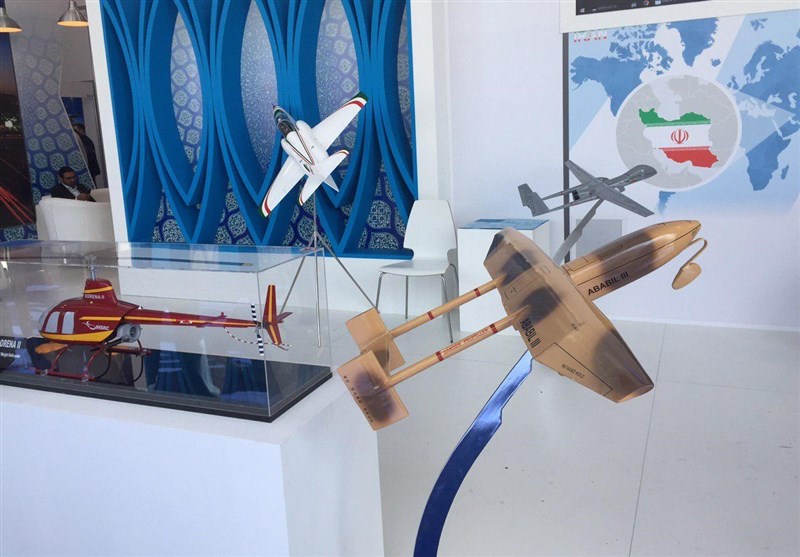 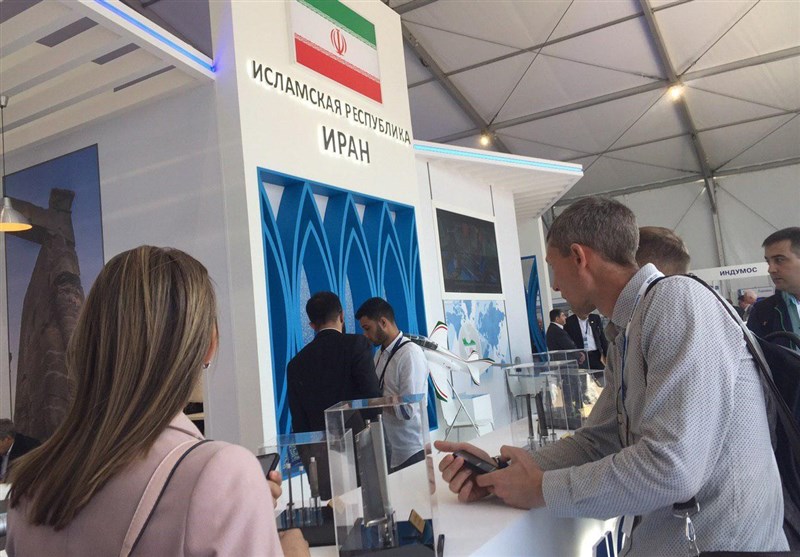 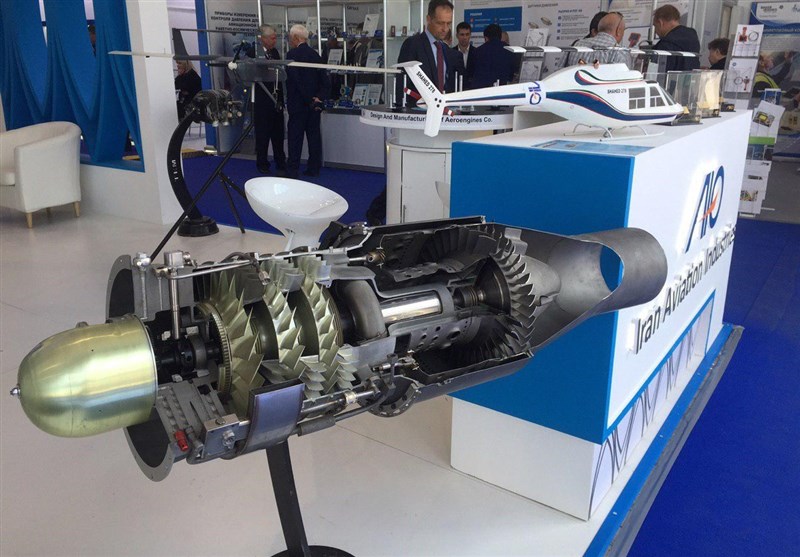 Banitarafi also noted that the Russian bid for the purchase of Iranian drones should be assessed and the necessary licenses should be obtained for the export.

Asked about plans for the purchase of Sukhoi warplanes from Russia, the commander said Russia and China have offered to sell arms to Iran, adding that foreign proposals for arms trade will be taken into account as soon as the arms embargos on Iran are lifted. 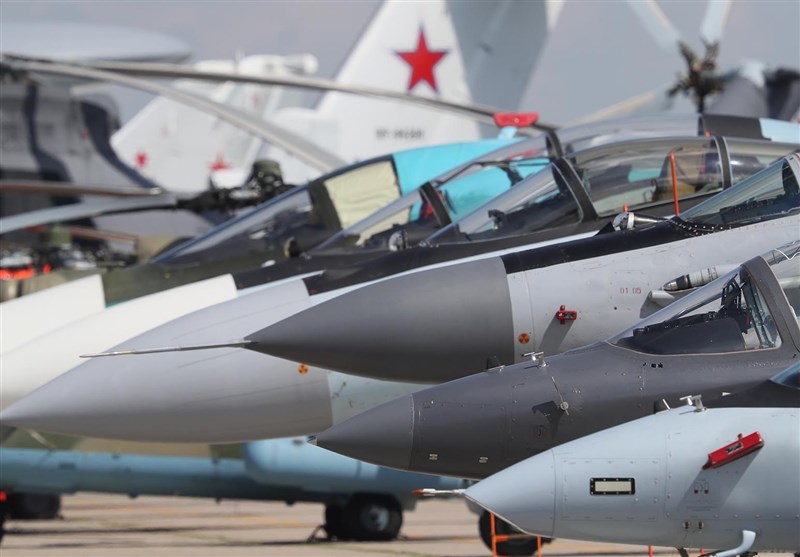 A UN arms embargo on Iran will be lifted in October 2020, five years after adoption of the Joint Comprehensive Plan of Action (JCPOA).

The Iranian general also unveiled plans for the joint production of training aircraft with one of the friendly countries.