Established in 1851, Dar ul-Funun is renowned as Iran’s first modern university. Parts of the property have recently been handsomely restored with the aim of making it into a museum on education. 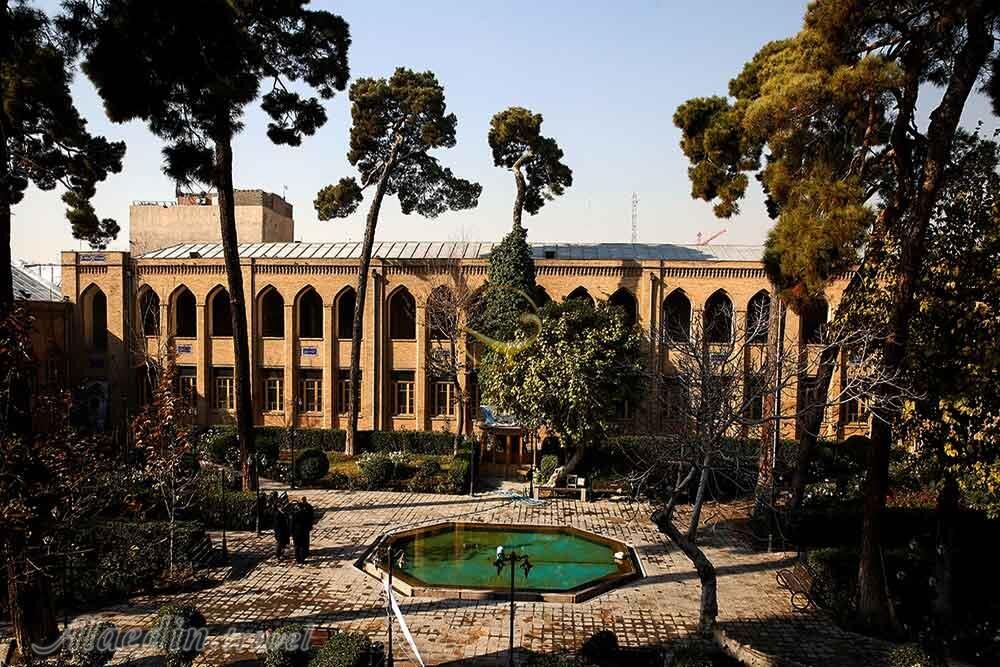 Its courtyard houses an atmospheric garden that is hemmed by walls featuring Persian poetry inscribed on decorative tiles.

According to Encyclopedia Iranica, the number of students in its first year reflected an immediate popularity of Dar ul-Funun, with about 105 students enrolling in seven main subjects. 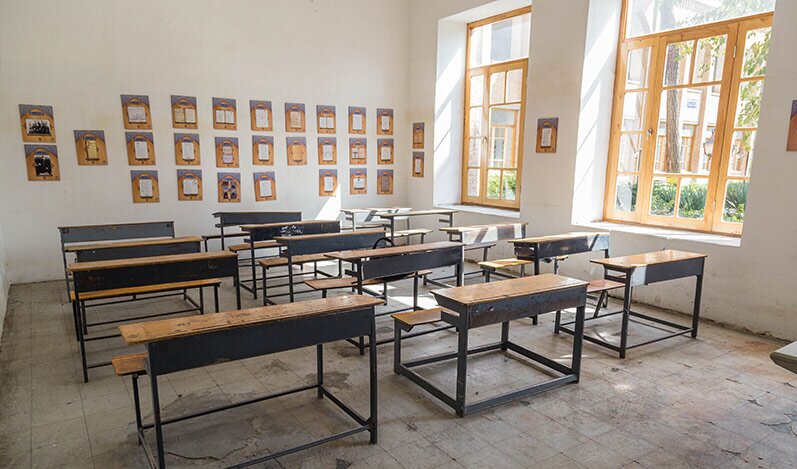 The center was opened by Mirza Taqi Khan Farahani (1807-1852), who was nicknamed ‘Amir Kabir’ who was chancellor under Naser al-Din Shah Qajar, appearing to be one of the most capable and innovative figures in the whole Qajar period.