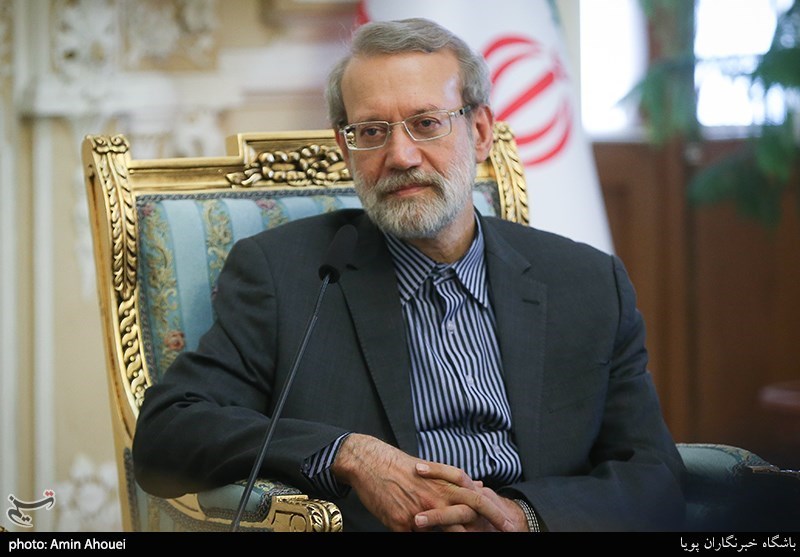 “We welcome Mohammed bin Salman being quoted as saying he wants to resolve issues through talks with Tehran,” Larijani told Al Jazeera on Tuesday.
Any dialogue between Iran and Saudi Arabia could help solve many security and political issues in the region, he added.
The Saudi Crown Prince had said he preferred a political resolution rather than a military one to the issues with Iran in an interview with CBS on Sunday.
He said US President Donald Trump should meet with Iranian President Hassan Rouhani to craft a new deal on Tehran's nuclear program and influence across the Middle East.