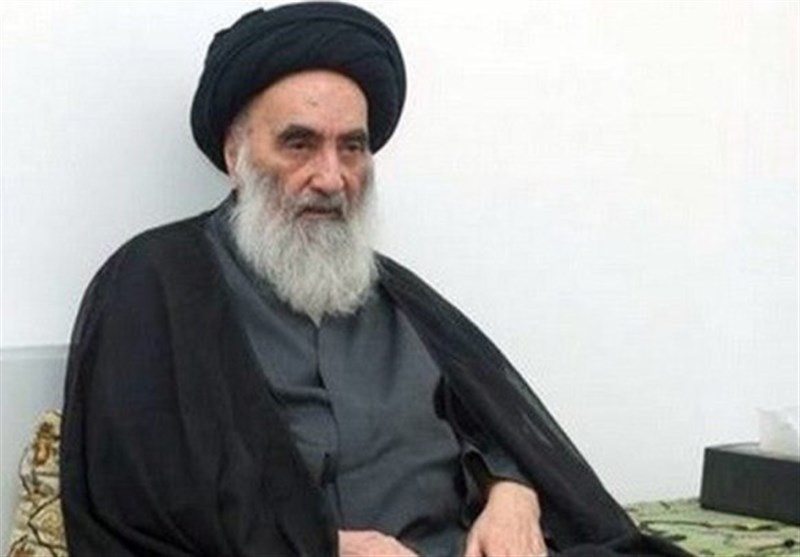 “It is sorrowful there have been so many deaths, casualties and destruction” from clashes between anti-government protesters and security forces in recent days, Ayatollah Sistani said in a letter on Friday.
In the letter read out by his representative Ahmed al-Safi during a sermon in the holy city of Karbala, the top cleric urged all parties to avoid violence.
He also criticized officials and political sides for failing to answer the demands of the people to fight corruption, urging them to heed the demands of the protesters “before it's too late”.
“Lawmakers hold the biggest responsibility for what is happening,” Ayatollah Sistani was quoted as saying, Press TV reported.
Iraqi Prime Minister Adil Abdul-Mahdi on Thursday expressed regret that the ongoing protests have become violent, saying he is ready to meet with representatives of the protesters to discuss their demands.
Speaking on Thursday night, the Iraqi prime minister said certain elements have been able to derail the protests from their peaceful path.
He said there was no "magic solution" to issues such as graft, unemployment and corruption but he would begin passing a law for basic income to be meted out to poor families.
During the televised address, Abdul-Mahdi also asked the parliament, where his coalition is in majority, to give him support so that he can reshuffle his cabinet to address people's demands.
The unrest comes as millions of pilgrims are preparing to travel to the Iraqi holy cities of Najaf and Karbala to attend Arba'een marking the fortieth day after the martyrdom of their third Imam, Hussein ibn Ali (AS).