TEHRAN (Basirat) : Iranian Foreign Minister Muhammad Javad Zarif on Monday hit out at the Financial Action Task Force (FATF) for calling upon members to require an increased supervisory examination of Iran-based branches and subsidiaries of financial institutions, calling the move "a political decision." 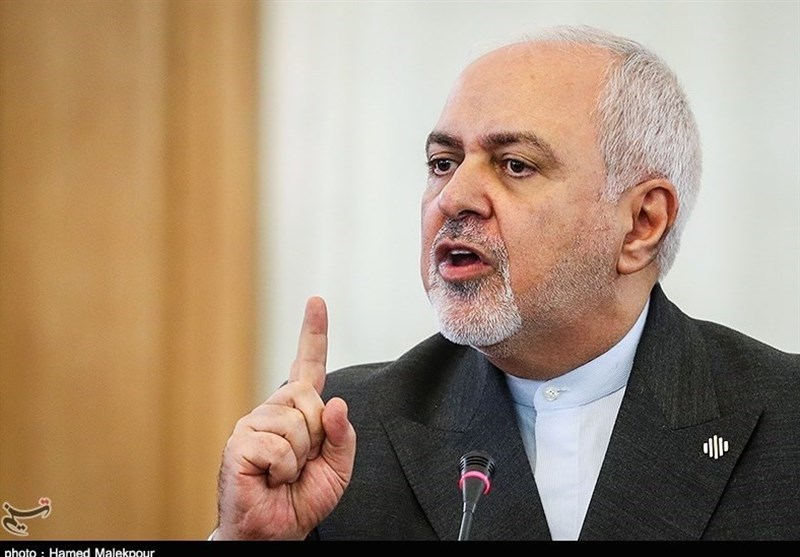 "The FATF's decision is absolutely political, and we are totally against it,” Zarif said. "However, for the sake of our own political interests, we have taken all measures to combat money laundering and financing of terrorism."
The FATF has conditioned taking Iran out of its blacklist on the ratification of four bills. In August 2018, Iran enacted amendments to its Counter-Terrorist Financing Act and in January 2019 amended its Anti-Money Laundering Act.
But the so-called Palermo bill and the CFT have passed the Iranian Parliament have not been approved by the constitutional oversight Guardian Council.
The FATF warned last week that countermeasures against Tehran will return if Iran fails to start implementing its standards by February 2020.
This is the fourth time the FATF has suspended its countermeasures to give Iran yet another deadline to comply with its standards.
FATF's proponents have said the measure would smooth the path for Iran’s increased financial transactions with the rest of the world and help remove the country from investment blacklists.
Critics have said joining the FATF will make it impossible for Tehran to lend support to resistance groups.
They say Iran's implementation of FATF standards so far has not only failed to attract investment, but it has also exposed various institutions to extraterritorial regulations and penalties.
The FATF cannot impose sanctions, but individual states that are its members have used the group's reports to take punitive measures against their adversaries. As a result, Iran has been targeted by U.S. and European sanctions.
Iran has already been implementing a domestic anti-money laundering law as part of its efforts toward financial transparency. Additionally, it has long been combating terror financing.
Source:Kayhan
No Reason for Iran to Fear FATF Blacklisting: Official
FATF Extends Iran’s Deadline despite US Opposition
Joining FATF to Be ‘Very Dangerous’ for Iran: US Prof.
Why will Iran not submit to FATF?
Boroujerdi:Parliament to set conditions for passing CFT bill
Tags: basirat ، Zarif ، FATF
Error Report
0