Tehran (Basirat) :Stressing there is no figure equivalent to General Qassem Suleimani in terms of retaliation; Hezbollah Secretary General Sayyed Hasan Nasrallah said the response to his blood must be the expulsion of US forces from the region. 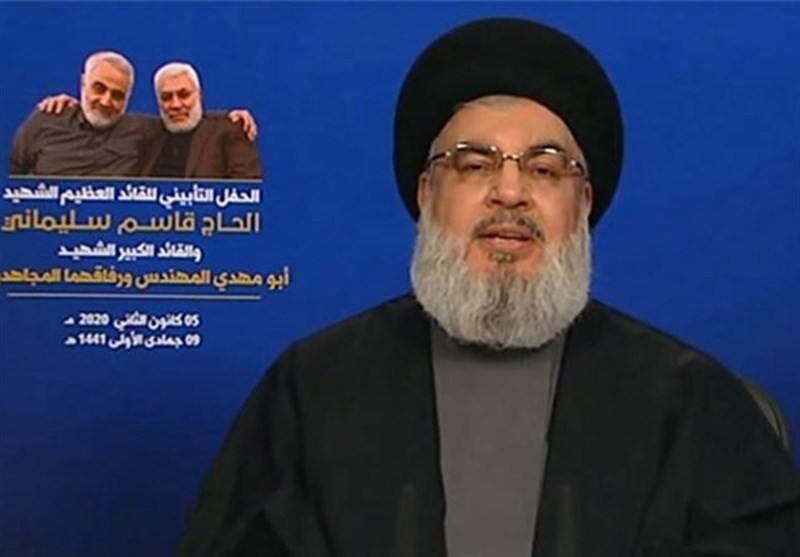 I agree seyed statement about this animal:trump