TEHRAN(Basirat): In Qajar period a building was built in Tehran that was called Qasr-e Qajar (Qajar Palace). It is one of the oldest palaces of Qajar period and there is a strange story behind it.

Qasr-e Qajar was ruined under the reign of Reza Shah Pahlavi and replaced by a prison. The strange story is still ongoing so that the former palace and prison has been currently transferred into a garden-museum.

Markov’s prison is one part of Qasr Garden Museum constructed after the 1299 SH coup. In that time, Reza Khan ordered Nicolai Markov to investigate the conditions and choose a proper place for building a prison. This Russian architect has chosen the Qajar palace for doing so. Finally, Qasr Prison was established by Reza Khan in 1308 SH.

After many years another coup was staged. After the 1332 SH coup and the beginning of Pahlavi harsh dictatorship, Qasr prison became a political prison and even some buildings were added to it. Many honorable and famous individuals such as Shahid Navab Safavi, Ayatollah Taleqani, Mahdi Akhavan Sales and Najaf Darya Bandari spent their conviction in Qasr prison. 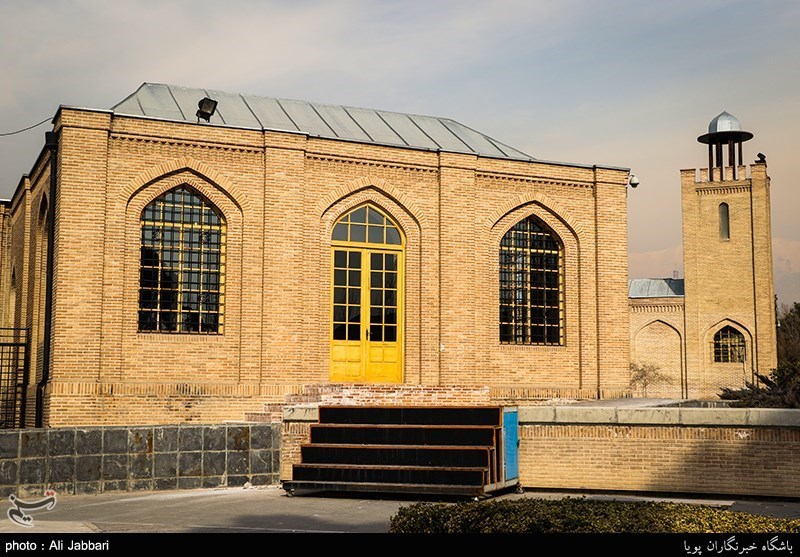 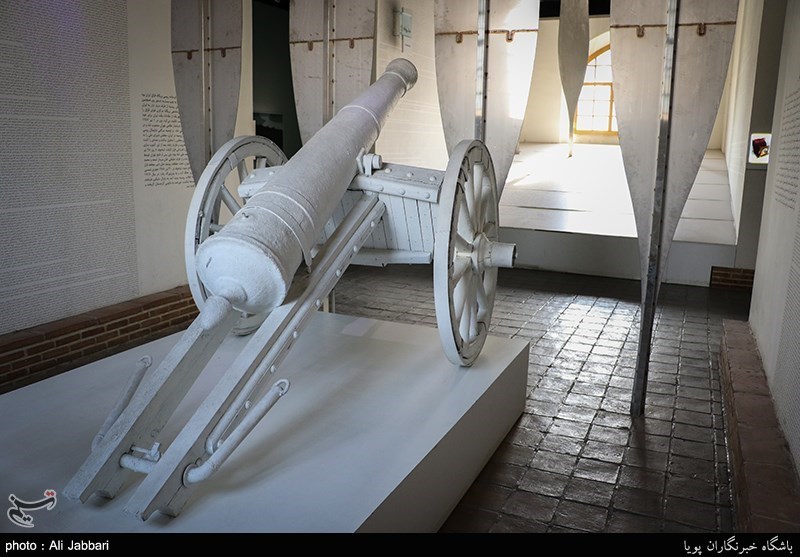 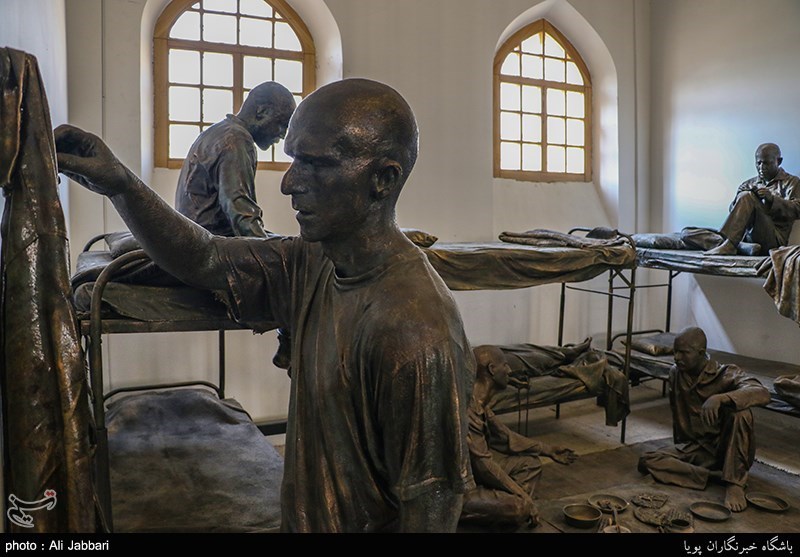 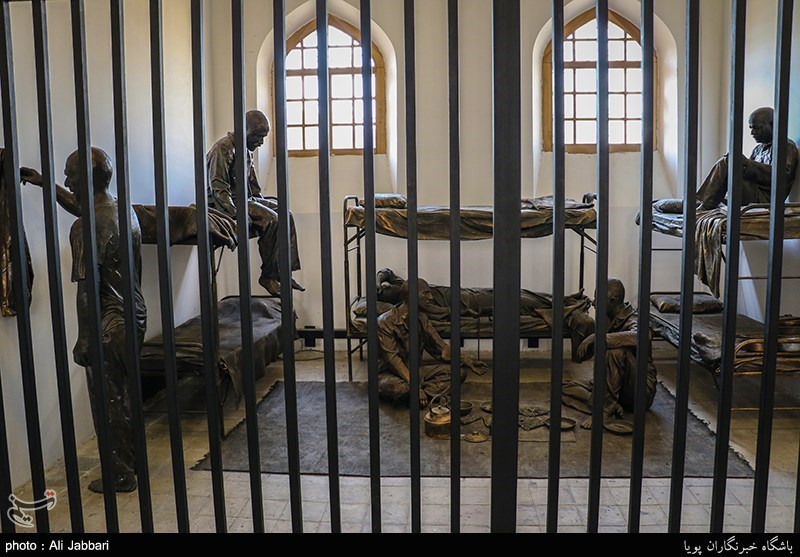 After three decades of Islamic Revolution, Qasr prison finished its working as a prison and in 1391 SH Qasr Garden-Museum was established there. It includes different parts. The political museum is one of the interesting parts; one can review the narration of Revolution history and fighters of the Islamic Revolution.

Markov Museum is another sector in Qasr Museum with different parts like the center of historical documents, photos and objects, gallery café, conference hall and gallery.

Farrokhi Yazdi conference hall has been established in the museum in order to hold different events like the conference, playing music and theatre.

Niayeshgah is another interesting part of the museum where some of the courts in the early days of Islamic Revolution was held.

Other attractions of this museum are the monitoring tower, Sarvestan (cedar field) and Persian garden.

Audio features have been provided in Qasr Museum and visitors can hear the recorded voices evoking the prison atmosphere in that time. The museum installation helps better understanding of the prison. 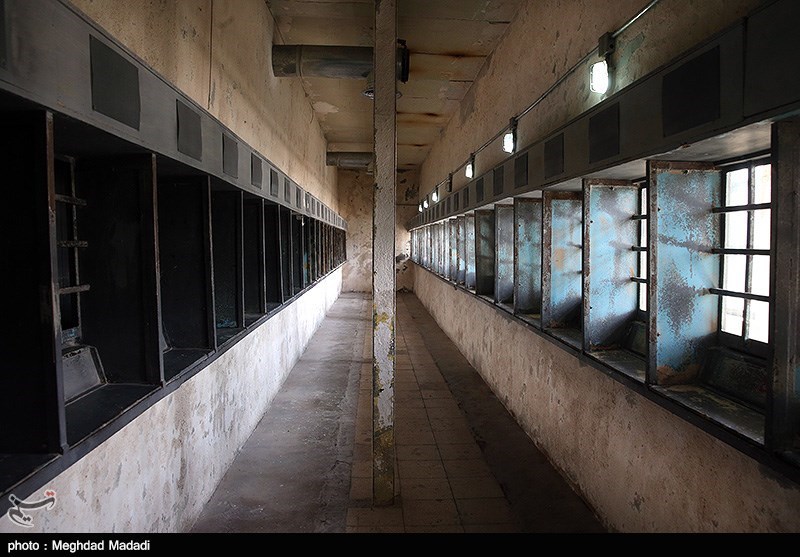 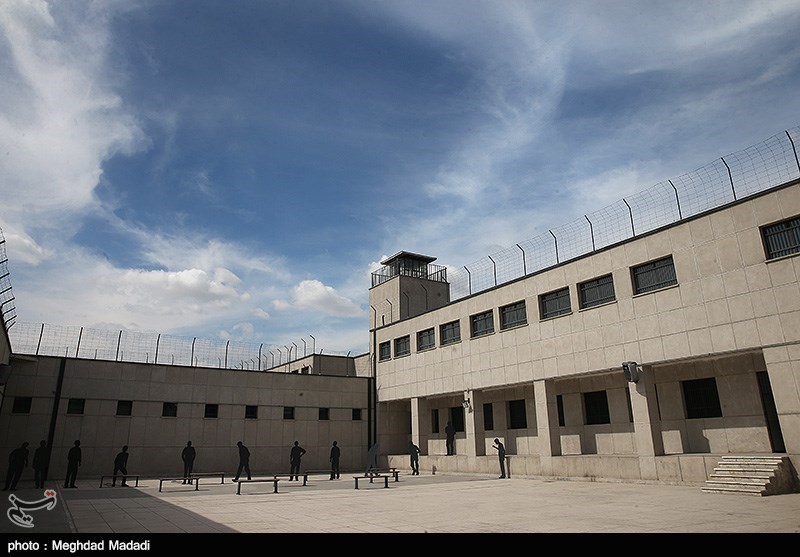 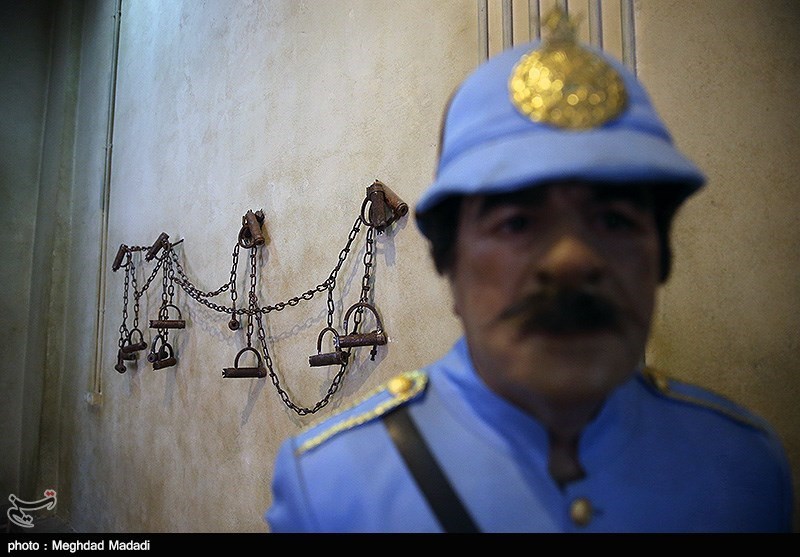 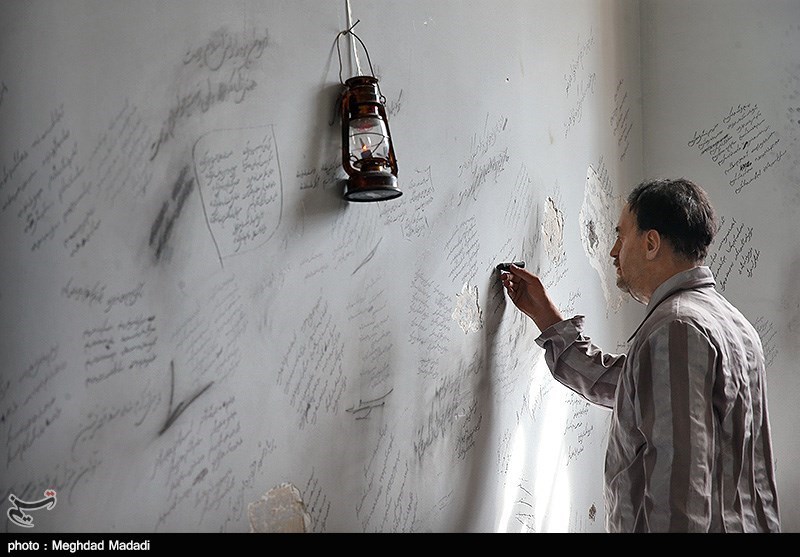