TEHRAN (Basirat) :Ten-day celebrations started across Iran on Saturday to mark the 41st anniversary of the victory of the Islamic Revolution. 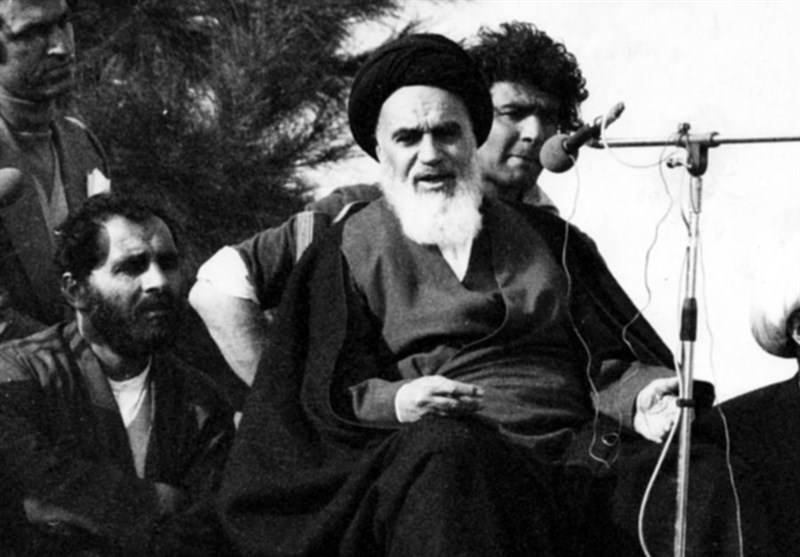 Every year, a public ceremony is held at Tehran’s Mehrabad Airport in remembrance of the historical return of Imam Khomeini from exile back in 1979.
Late founder of the Islamic Republic Ayatollah Ruhollah Khomeini arrived in Tehran from Paris at 9:33 a.m. on February 1, 1979, and led a nationwide uprising that culminated in the victory of the Islamic Revolution ten days later.
An event is also usually held at the mausoleum of Imam Khomeini, south of Tehran, to pay tribute to the late leader.
Imam Khomeini had lived many years in exile, in Iraq and France, before returning home and leading a historical revolution that overthrew the Pahlavi regime on February 11, 1979.
The 10-day period from the return of Imam Khomeini until the revolution’s victory is celebrated annually in Iran, and is known as the Ten-Day Fajr (Dawn).
Ceremony Held in French Capital to Mark Iran’s Revolution Anniversary
Ayatollah Khamenei visiting Mausoleum of Imam Khomeini and Martyrs of Revolution
Iran Ready to Put New Satellite in Orbit
Over 150 Illustrations, Cartoons on Display in Fajr Visual Arts Festival
The “Second Phase of the Revolution” Statement addressed to the Iranian nation
Tags: basirat ، Imam Khomeini ، Ten-Day Fajr
Error Report
0