TEHRAN (Basirat) :Iranian Ambassador to France Bahram Qassemi and the members of the Islamic Association of Students in Paris attended a ceremony in the French capital to commemorate the anniversary of the 1979 Islamic Revolution’s victory. 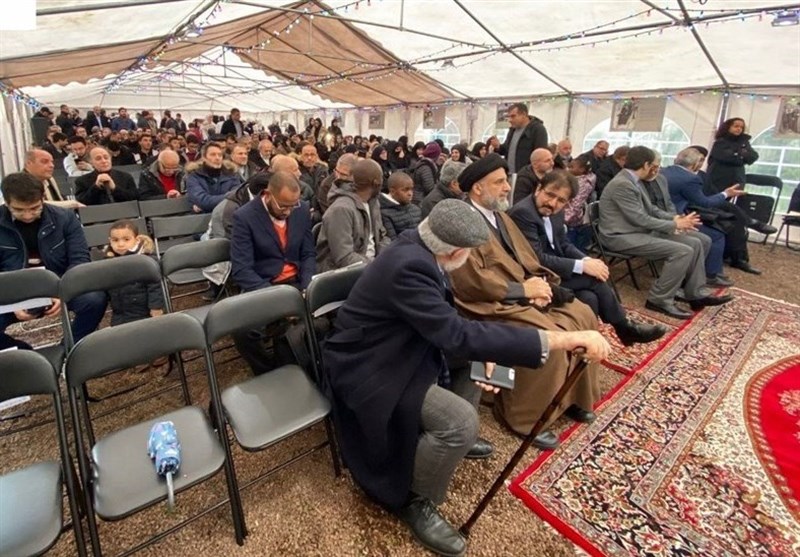