TEHRAN(Basirat): Marmar Palace (Marble Palace or Kakh-e Marmar) in Tehran was built during the years 1934-1937 AD. with a combination of eastern and western architecture.

It was constructed on the orders of Reza Shah. It was used by Reza Shah and then his son Mohammad Reza Shah as their residence. Reza Shah and his fourth spouse Esmat Dowlatshahi lived at the palace with their five children until Reza Shah's exile in 1941.

The palace hosted significant royal events during the reign of Mohammad Reza Shah. It was one of his two significant palaces in addition to Golestan Palace. The Iranian wedding ceremony of the Shah and his first spouse, Princess Fawzia, was held at the palace in 1939.

Hossein Lorzadeh was the architect and Ostad Yazdi was responsible for the tile-works. Mohammad Hossein Sani' Khatam and Hossein Taherzadeh also co-operated in its construction. The palace is surrounded by a garden. The external surface of the palace is of white marble.

The stone entrance of the palace where two statues of Achaemenid soldiers holding arrows were erected particularly reflects eclectic architectural style. The internal area of the palace is highly formal with heavily carved doors and extremely high ceilings. 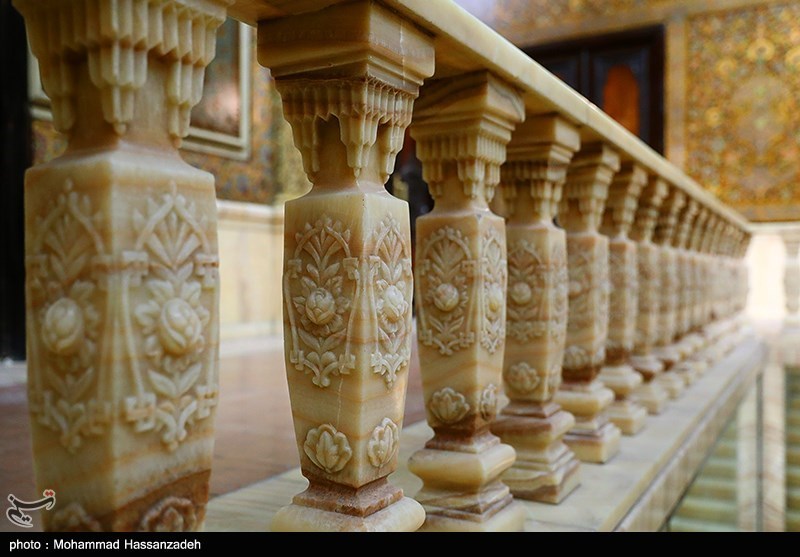 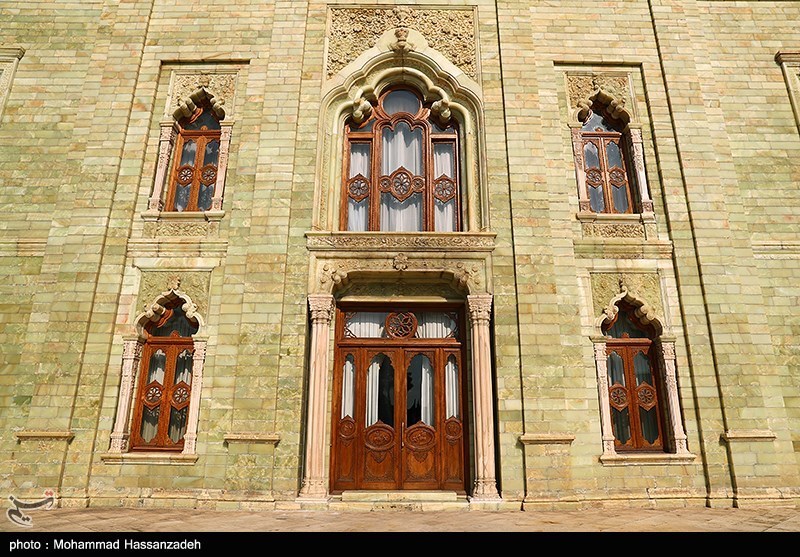 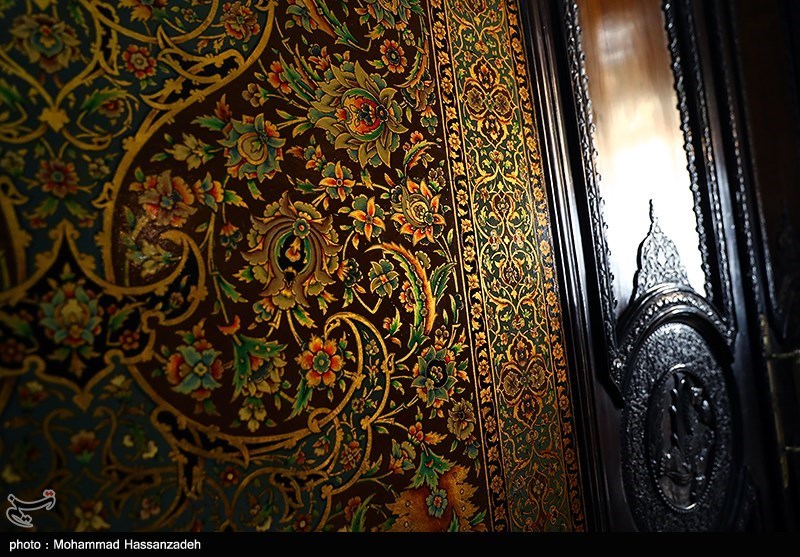 The palace has a very large reception room where mirrors are used like in many mosques and holy shrines in the country. The room is known as "Hall of Mirrors". The interior of the palace was furnished by rich fabrics and rugs.

The Mostazafan Foundation of Islamic Revolution took the building back this year, and decides to turn it into a museum again. MARMAR means Marble in Farsi. 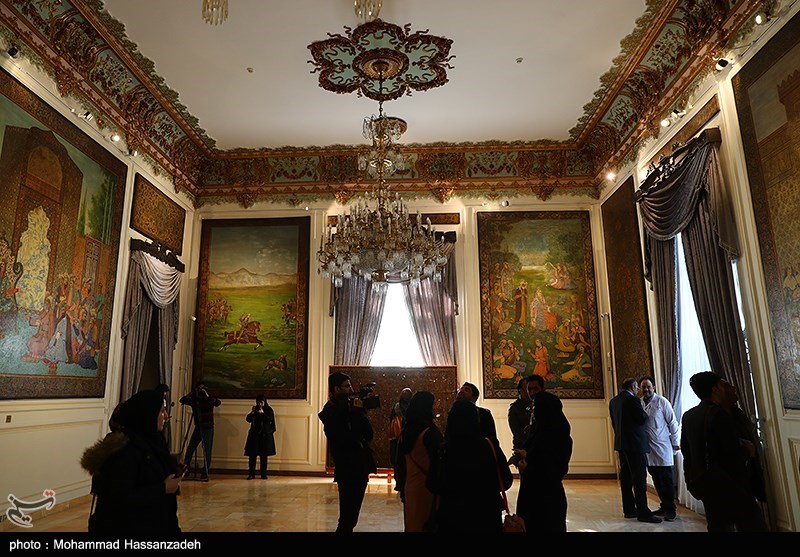 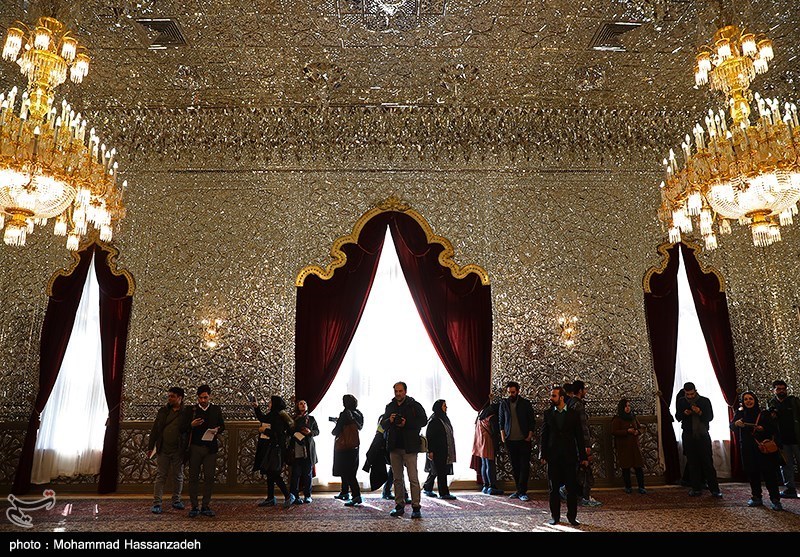 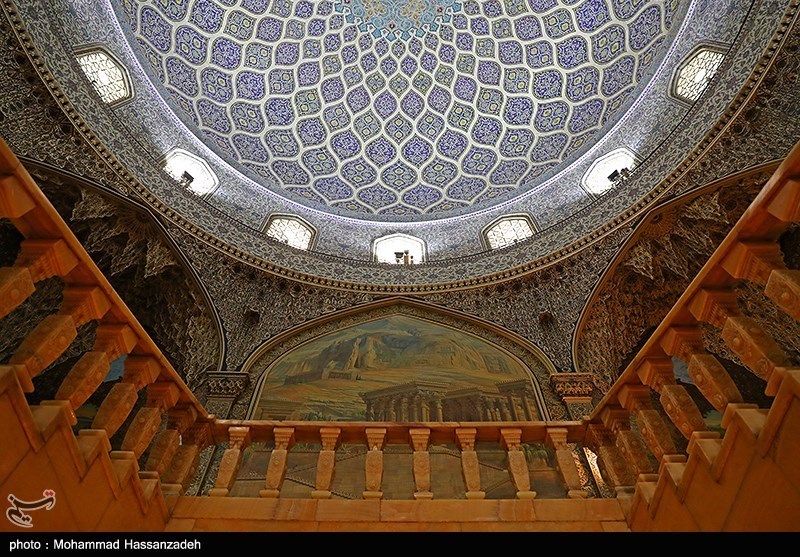 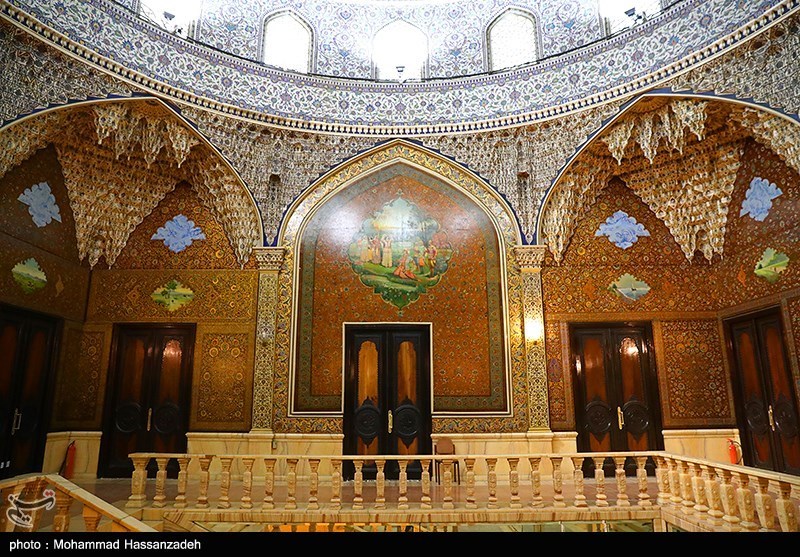 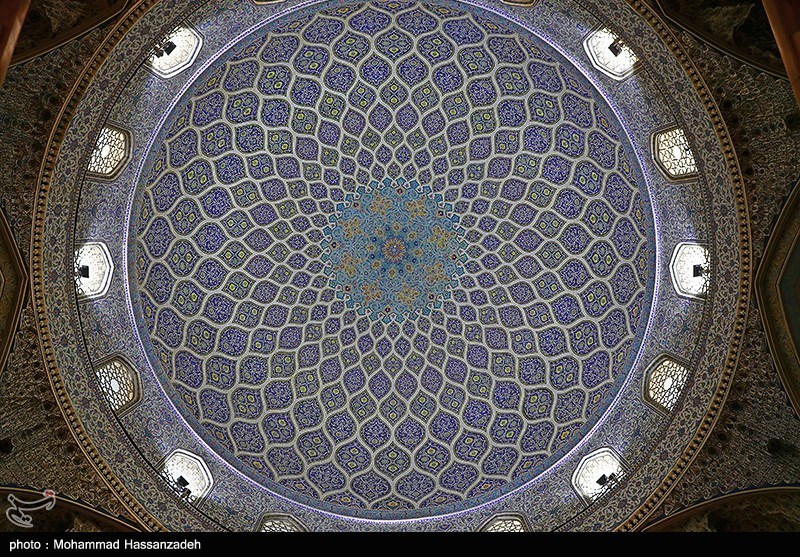