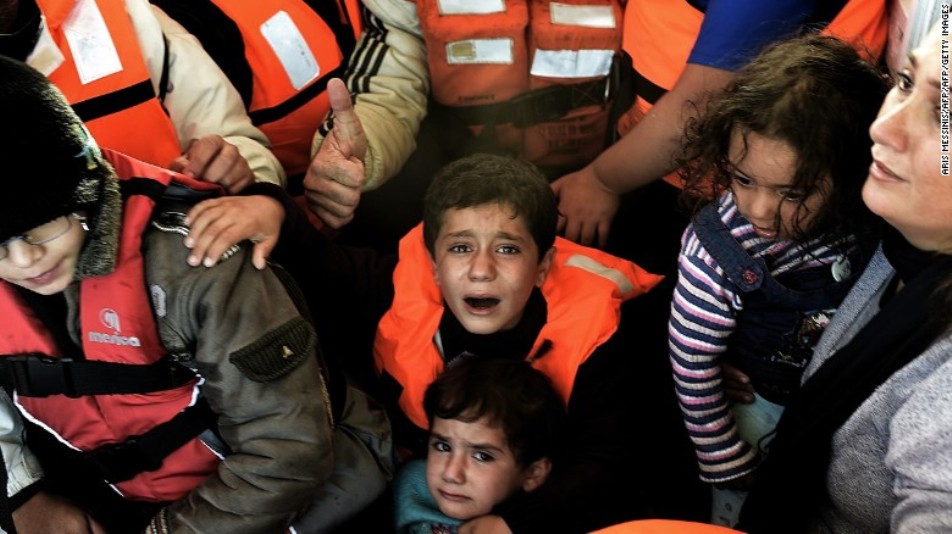 Earlier in the day, a UK House of Lords' committee published a report in which it was stated that EU member states demonstrated unwillingness to take responsibility for dealing with unaccompanied refugee children arriving in Europe.

"What this report shows is what UNICEF has been saying all along – that across Europe unaccompanied children are being let down by the system. Child protection systems in Europe are failing them, and they are forced, as a result of this failure, to take matters into their own hands, and this exposes them to even greater risks," Crowe said.

She added that every child arriving in Europe needs to be able to reunite with his or her family and be protected "from being pushed into the hands of traffickers and smugglers."

According to the EU statistical agency Eurostat, over 88,000 unaccompanied minors applied for asylum in the European Union in 2015.

UNICEF fully supports the call by the UK House of Lords to provide refugee children arriving in Europe with independent guardians to protect them from smugglers and human traffickers, Sarah Crowe told Sputnik.

"It is good news to see that the committee has echoed the calls that we have made to implement the system of independent guardians to support and accompany children… It is in their best interest that they are given a full hearing and that they are given access to a guardian," Crowe said.

She added that "investments in protection services are going to pay off for the children and their families, as well as for the communities in the long run."

According to the UK House of Lords' committee report, some EU states occasionally incorrectly assess the age of unaccompanied children, which helps them avoid taking responsibility for a minor at greater expense. It also leads to cases of refugee children being held in detention centers intended for adults.