Three U.S. military trainers shot dead by security at air base in Jordan

TEHRAN(Basirat)- Three U.S. military trainers were shot dead in Jordan on Friday when their car failed to stop at the gate of a military base and was fired on by Jordanian security forces, a Jordanian military source said. 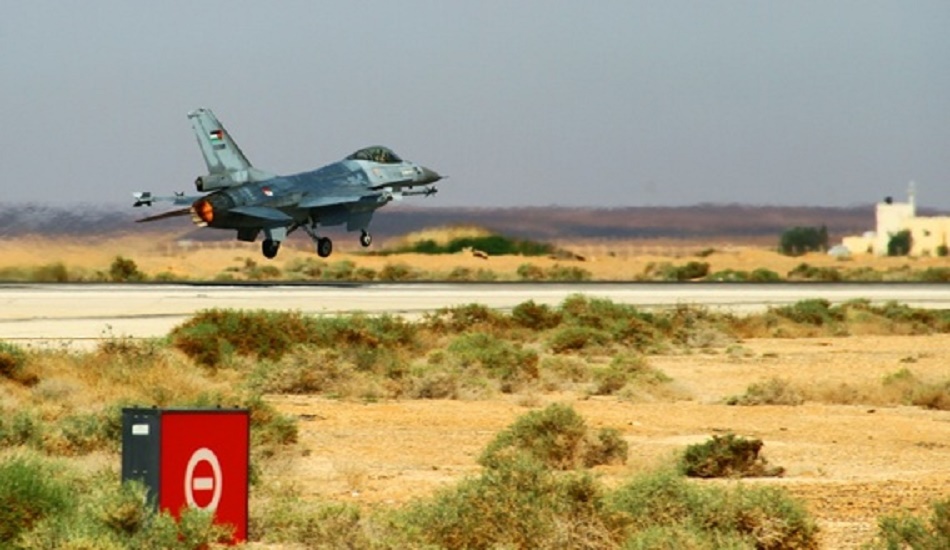 Three U.S. military trainers were shot dead in Jordan on Friday when their car failed to stop at the gate of a military base and was fired on by Jordanian security forces, a Jordanian military source said.

The incident occurred at the Prince Faisal air base in the south of Jordan, which is a close strategic ally of the United States. Two trainers died immediately and the third later in a hospital. A Jordanian army guard was also shot and wounded.

"There was an exchange of fire at the entrance to the base after an attempt by the trainers’ vehicle to enter the gate without heeding orders of the guards to stop,” the military source said. "An investigation is now under way to know exactly what happened.”

Another Jordanian security source said it was not possible to rule out political motives in the incident at an air base where dozens of U.S. trainers work alongside Jordanians.

A third Jordanian source who requested anonymity said authorities were examining reports of friction among the U.S. trainers and Jordanian army officers that might offer clues helping to explain the shooting. He did not elaborate.

The base where the incident occurred is in the heart of the traditional Bedouin region of Jordan where radical Sunni Muslim influence has grown over the last decade.

Several incidents over the past year have jolted the Arab kingdom, which has been relatively unscathed by the uprisings, civil wars and Islamist militancy that have swept the Middle East since 2011.

In November 2015, a Jordanian army officer shot dead two U.S. government security contractors and a South African at a U.S.-funded police training facility near Amman before being gunned down.

The incident embarrassed Jordanian authorities, who did not publicly disclose the motive of the assassin. The gunman was later said by security sources to have been a sympathizer of the Islamic State militant group with strong anti-Western feelings.

"What is worrying is that if this (Friday’s shooting) turns out to be deliberate it would be much more damaging than if this was a suicide or terror attack on a base because it was perpetrated by someone within the Jordanian military,” another security source said on condition of anonymity.

U.S. officials, also speaking on condition of anonymity, said they were reviewing the incident and could not rule out the possibility of a deliberate attack. One said there were Americans in the convoy who were unharmed in the incident.

The White House said on Friday that it would work with Jordan to determine the circumstances around the shooting.

"We will certainly want to draw on the kind of cooperation that the U.S. has with Jordan to get to the bottom of what exactly happened,” White House spokesman Josh Earnest told reporters during a briefing.

Many ordinary Jordanians harbor strong anti-American sentiment over Washington’s strong support for Israel and its military interventions in the Middle East.

Jordan is among a few Arab states that have taken part in a U.S.-led air campaign against Islamic State militants holding territory in Syria. But many Jordanians oppose their country’s involvement, saying it has caused violent deaths of fellow Muslims and raised security threats inside Jordan.

Apart from the fatal shooting carried out by the Jordanian army officer a year ago, six Jordanian border guards were killed in June by an IS suicide bomber who drove a car at speed across the border from Syria and rammed it into a U.S.-funded military post.

Since the start of the Syrian conflict in 2011, Washington has spent millions of dollars to help Jordan set up an elaborate surveillance system known as the Border Security Programe to stem infiltration by militants from Syria and Iraq.

U.S. officials say that aid to Jordan, one of the largest recipients of U.S. foreign military assistance, is expected to rise to $800 million in 2016 and grow in future years.