TEHRAN(Basirat): Scores of Iranian organizations gathered together to set up the Imam Hassan base that aims to rush to aid those who have been troubled by the COVID-19 outbreak. 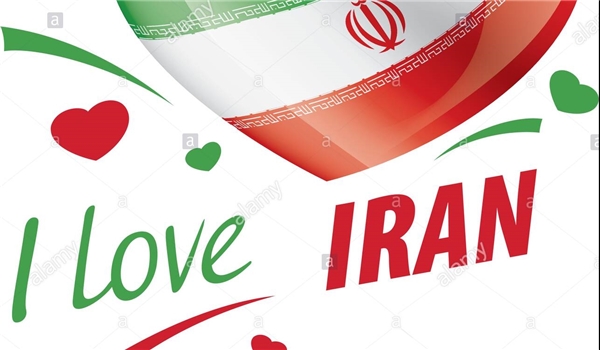 The formation of the new base comes after the Supreme Leader of the Islamic Revolution Ayatollah Seyyed Ali Khamenei’s remarks on April 9, calling on Iranians to show sympathy and provide sincere help to the poor and the needy.

On Tuesday, IRGC Commander-in-Chief Major General Hossein Salami called on any institute and organization concerned with the issue of helping the deprived people to come to the IRGC headquarters for concentration of efforts.

In a meeting attended by heads of Mostazafan Foundation, Executive Headquarters of Imam Khomeini's Directive, and Imam Khomeini Relief Foundation, minister of industry, and commander of Basij (Volunteer Forces), it was decided to set up a base for necessary planning, policy-making, organizing, and executing projects to help the stratum of the society that is hard-pressed in the aftermath of coronavirus outbreak.

“Although the virus has affected almost all countries and nations, Iranian people are simultaneously dealing with the virus of sanctions, psychological operations and even threats of military aggression. But, with God’s favor, our surging capacities are distinctly brilliant and amazing compared to the developed countries in current conditions,” Salami said in the meeting.

He said that approximately 3.5 million people have been targeted for help. Basij forces have the duty to identify those in need given their presence in neighborhoods and also distribute the donated packages to the families.

Supreme Leader of the Islamic Revolution said in part of his remarks on April 9, "People's participation in the fight against Corona was truly amazing; people feeding the needy; turning houses into workshops to sew masks; disinfecting public areas; talking to landlords and shop owners to exempt people from their rents; and tens of other measures."

“What happened in the West, Europe and the United States showed the product of their upbringing,” the Leader said, adding that, “people swamping stores, queuing up to buy weapons and not paying attention to the treatment of elderly and disabled patients are among the behaviors shown in the western societies in this period,” he added.

“This is the result of the western rulers’ policies and philosophy, which include materialism and usually atheism,” he added.