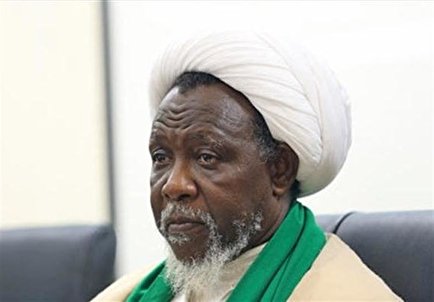 IMN Calls for Release of Sheikh Zakzaky amid Coronavirus Pandemic

TEHRAN(Basirat): The Islamic Movement in Nigeria (IMN) called on the government to release senior cleric Sheikh Ibrahim al-Zakzaky amid the outbreak of the new coronavirus in the African country. 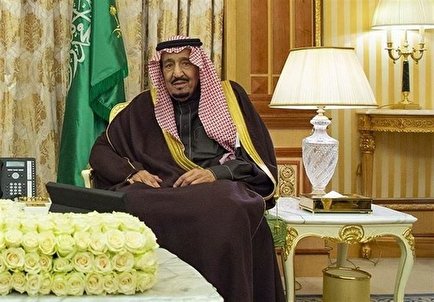 TEHRAN(Basirat): Dozens of members of the ruling Saudi royal family, as many as 150, have been infected with coronavirus in recent weeks, a news report said. 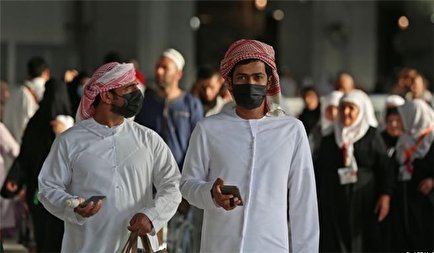 TEHRAN(Basirat): Saudi whistle-blower Mujtahid, who is believed to be a member of or have a well-connected source in the royal family, revealed that Riyadh is hiding the data related to the coronavirus cases in the country, saying that thousands are infected with the virus in Saudi Arabia. 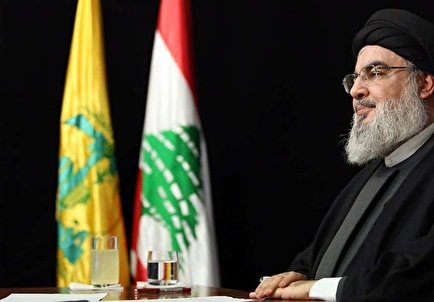 Nasrallah: US Violated Lebanon Sovereignty by Smuggling Israeli Operative Out

TEHRAN(Basirat): Head of Lebanon’s Hezbollah Resistance Movement condemned smuggling out of an Israeli operative, who was jailed in Lebanon on security charges, by the US military, describing it as clear violation of Lebanon’s sovereignty.

TEHRAN(Basirat): More than 16,000 Yemenis have been killed and thousands more injured since the start of the Saudi-led aggression against the impoverished Arab country in 2015, a rights NGO said.

TEHRAN(Basirat): The coronavirus has been created by the US, a senior member of Yemen’s Ansarullah movement said, holding Washington and its allies accountable for the consequences of outbreak of COVID-19 in Yemen.

TEHRAN(Basirat): Security sources in Iraq warned of the ISIL terrorist group’s plots to supply people in certain parts of the country with contaminated masks under the disguise of medical efforts to prevent the coronavirus epidemic.

TEHRAN(Basirat): The secretary-general of the Lebanese resistance movement of Hezbollah denounced Washington’s attitude towards Iran amid the Islamic Republic’s tough battle against the Coronavirus outbreak, calling on Persian Gulf nations to support Tehran in dealing with the deadly virus.

TEHRAN(Basirat): Representative of the secretary-general of Iraq’s al-Nujaba Movement, a major Shiite resistance group, warned the US that the Iraqi forces are fully prepared to give a crushing and painful response to any aggressive military action.
1 >>

Hezbollah Stronger, More Successful than Ever: US Scholar

US Support for Saudi Aggression on Yemen Reinforced under Trump: Ex-UN Official

Washington Not Truly Interested in Peace in Middle East: US Author

'US Empire is the sole reason ISIS ever came to be'

Would Saudis play the U.S. puppet in Iran sanctions scenario?

The Real Axis Of Evil Revealed: Turkey And Saudi Arabia

Why December 7th was named Student's Day in Iran

i-Witness: What is happening in Iraq and Lebanon?

Imam Khamenei's thanks to the Iranian nation

Who are the closest individuals to Prophet Muhammad (pbuh) on Judgement Day?