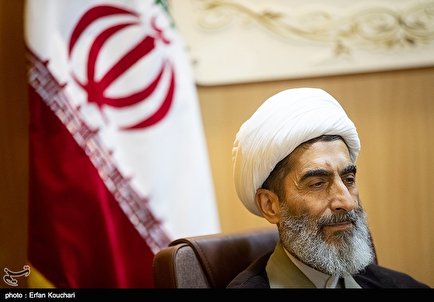 TEHRAN(Basirat): The deputy head of Iran’s Judiciary said some individuals have been arrested for the human error behind the recent crash of a Ukrainian passenger plane near Tehran, which led to the deaths of all 176 people on board. 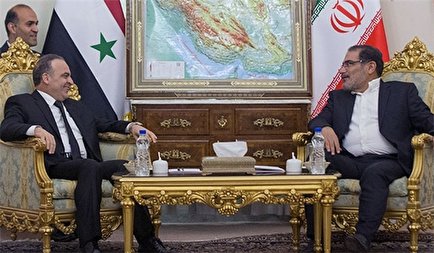 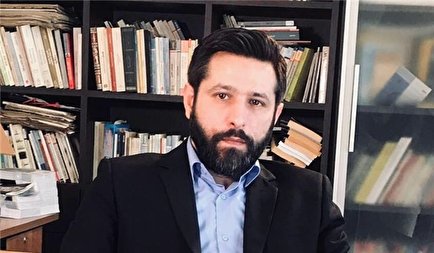 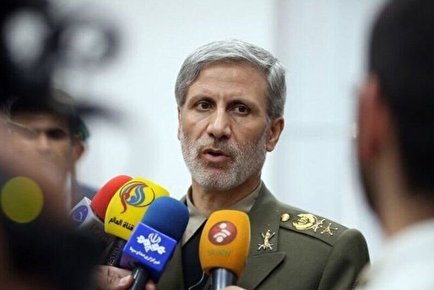 TEHRAN(Basirat): Iran’s Defense Minister Amir Hatami has vowed a “proportional response” to any action the United States might take against the Islamic Republic.

TEHRAN(Basirat): Turkey’s Minister of Defense Hulusi Akar voiced concern about an atmosphere of tension in the region following the US assassination of Iranian commander Lt. General Qassem Soleimani, calling for concerted action to preserve stability and calm.

TEHRAN(Basirat): Iranian Foreign Ministry Spokesman Seyed Abbas Mousavi said he was surprised at a meeting among countries whose citizens died in an unintentional downing of a Ukrainian flight in Iran, calling on all sides to avoid turning the tragic human incident into a political issue.

TEHRAN(Basirat): Iran's Supreme National Security Council (SNSC) in a statement underlined that the terror attack on Islamic Revolution Guards Corps (IRGC) Qods Force Commander Lieutenant General Qassem Soleimani was the most stupid mistake made by the US in West Asia, with repercussions that would cost Washington direly.

TEHRAN (Basirat) : Iranian Foreign Minister Mohammad Javad Zarif and his Indian counterpart, Subrahmanyam Jaishankar, held talks on a host of topics, including the latest efforts to boost relations between the two countries.

TEHRAN(Basirat): Iranians are gearing up to celebrate one of the most ancient Persian celebrations called Yalda Night, the longest night of the year in the Northern Hemisphere.
1 >>

US Plan Seeks to Compromise Everything Palestinians Have: Sheikh Qassim

Iranians Celebrate Another Year of Countering US Imperialism: American Analyst

“US Seeking New Goals in Mideast to Make Up for Failures”

Rouhani: JCPOA must lead to expansion of economic cooperation 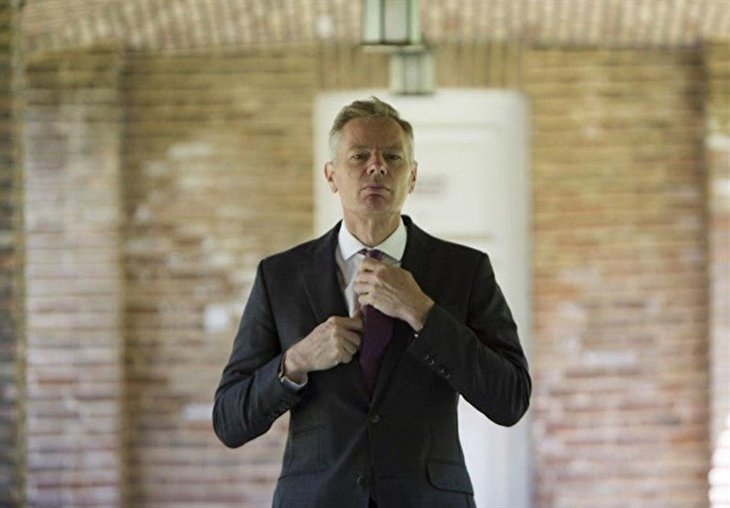 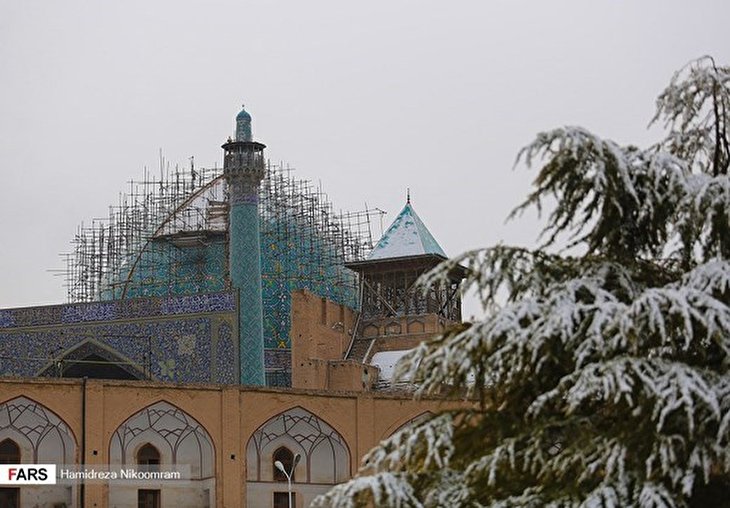 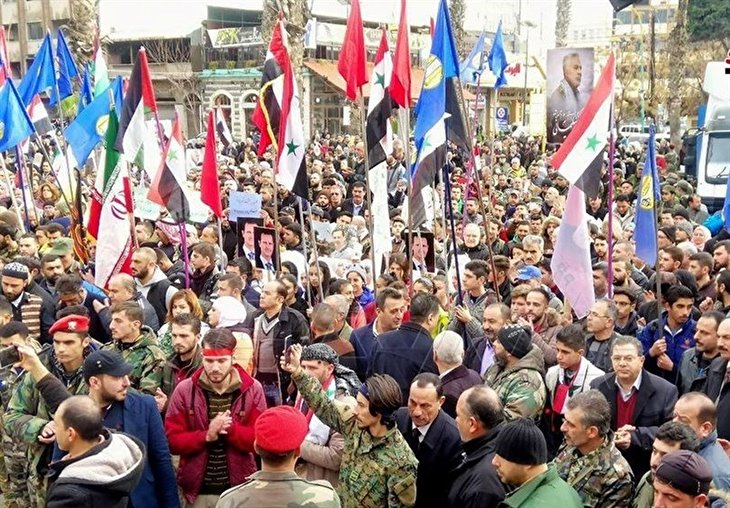 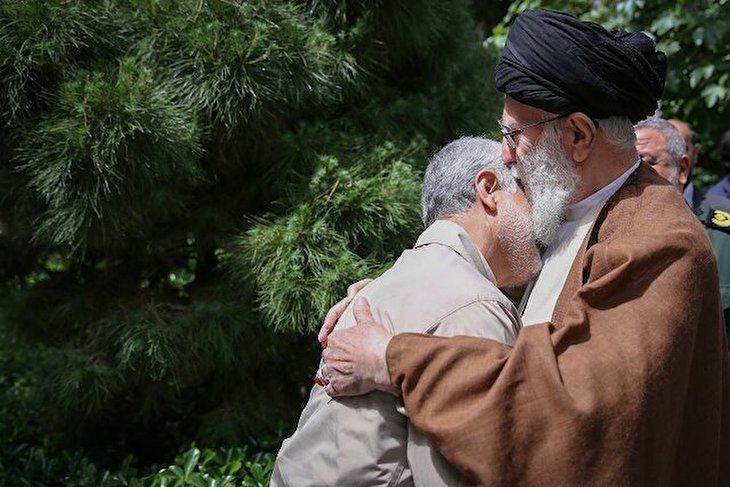 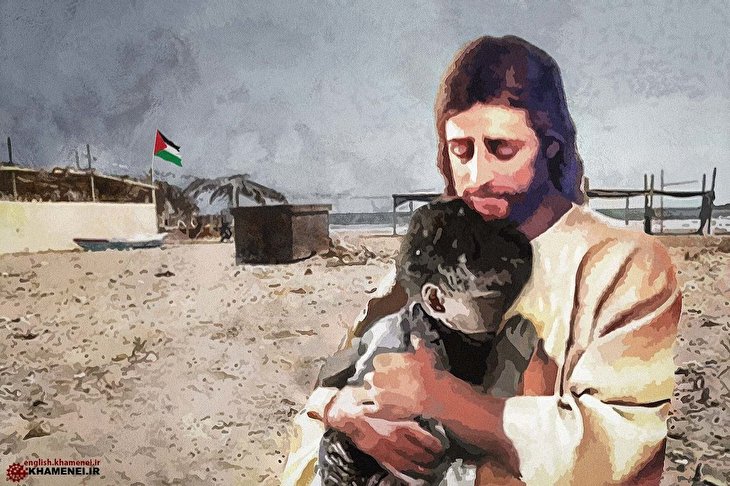 Why December 7th was named Student's Day in Iran

i-Witness: What is happening in Iraq and Lebanon?

Imam Khamenei's thanks to the Iranian nation

Who are the closest individuals to Prophet Muhammad (pbuh) on Judgement Day?

No Separation Between Iran, Iraq

What does Baghdadi’s death mean for Trump’s re-election?

Imam Reza (as), the spiritual, intellectual, and material benefactor of the Iranian nation

Prayers are fulfilled by the tomb of Hussain Ibn Ali (a.s.)

The message of Ashura has imbued the whole world

O' the army of Haidar al-Karrar, grab your Yemeni daggers

Shalmash Waterfall: One of The Amazing Waterfalls of Iran

Yalda Night, or how Iranians celebrate the winter solstice

A new wave of strange claims about Iran and the FATF