TEHRAN(Basirat):Abu Musa Island is the southernmost Iranian island in the Persian Gulf waters and is one of the most pleasant and humid regions of the body of water.

Abu Musa Island has a warm climate. Most of the local people are fishermen. A variety of plants and marine life can be found on the beach. Its highest point is Mount Halva, which is 110 meters above the sea level.

The transparency of the Persian Gulf‘s water off the coast of Abu Musa is such that the aquarium fish and its corals are clearly seen along the coast and breakwaters. 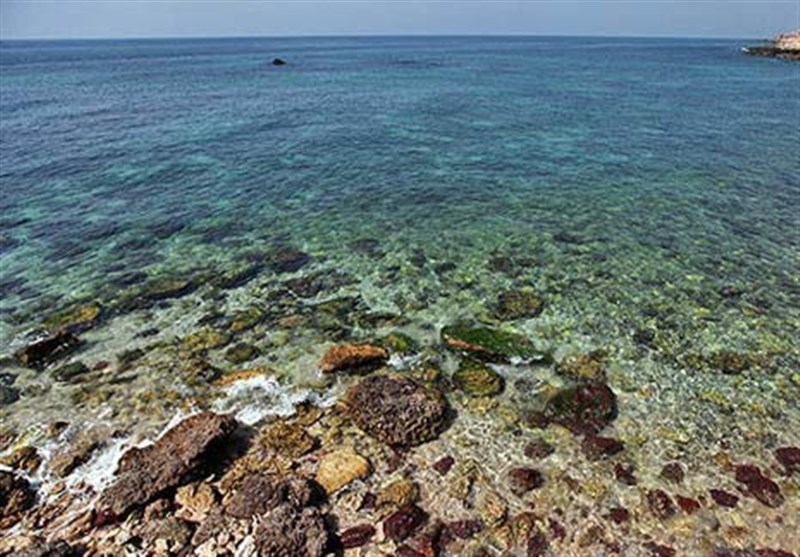 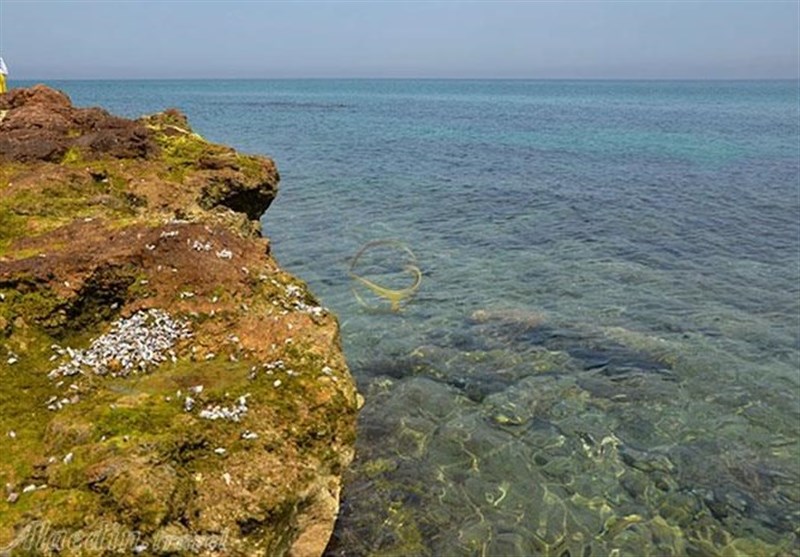 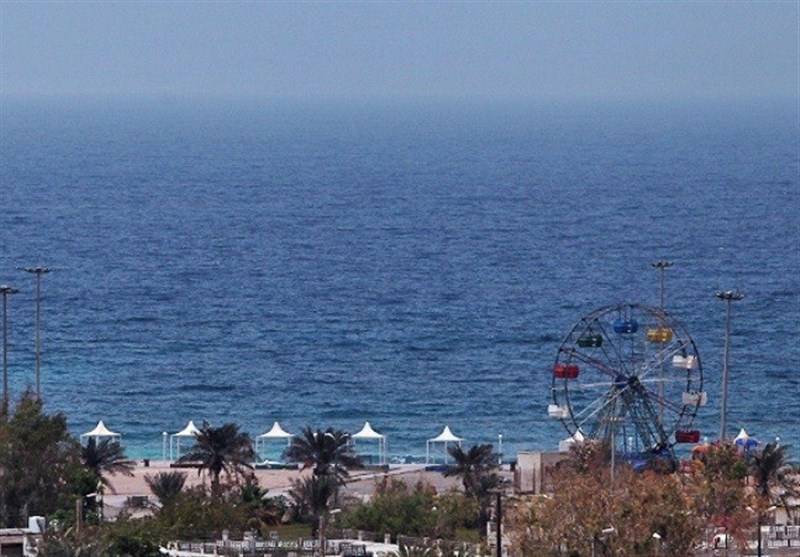 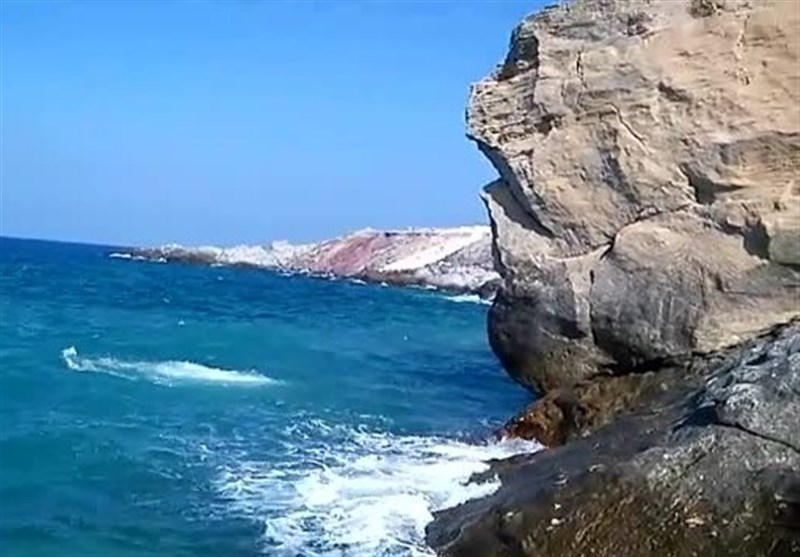 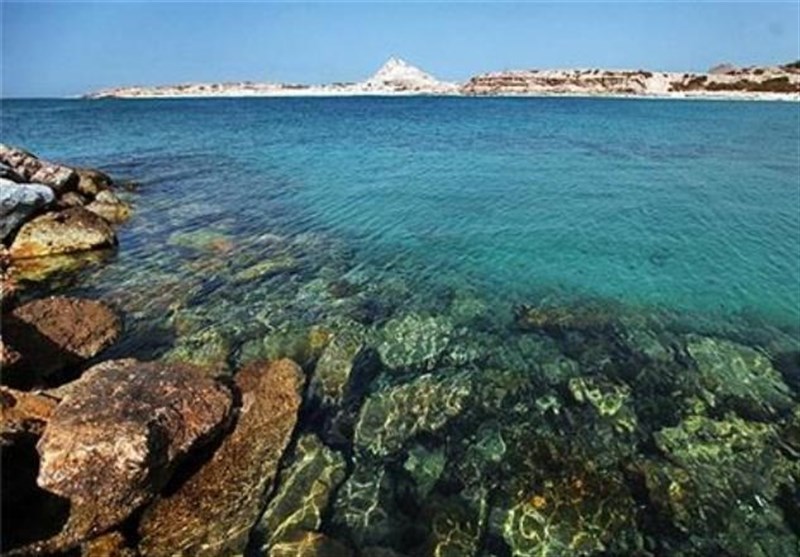