TEHRAN (Basirat)- UN report warns of the costs of unabated climate change after election of U.S. president who plans to allow just that. 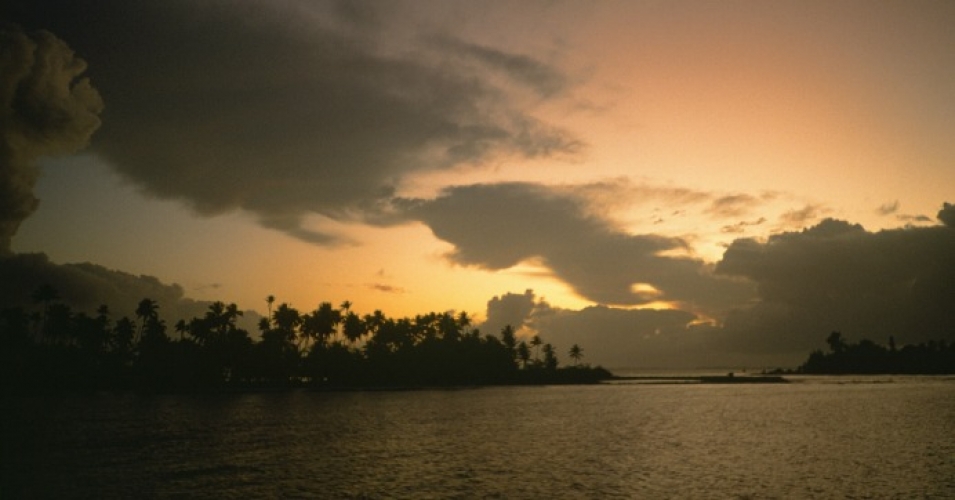 UN report warns of the costs of unabated climate change after election of U.S. president who plans to allow just that.

Unabated fossil fuel emissions will cost the global economy a staggering $12 trillion by 2050, according to a new report from the United Nations.

The report predicts a temperature rise of 2.5ºC by 2050 if climate change continues on its current course, compared to the 1.5ºC temperature rise that was the goal of the emissions reduction plans laid out in the Paris climate accord. The world's gross domestic product will fall by $33 trillion in the "business-as-usual" scenario, the report found, and by $21 trillion under the 1.5ºC scenario—a difference of $12 trillion.

The report, Pursuing the 1.5ºC Limit, was published by the United Nations Development Programme along with "a group of 43 developing countries which are highly vulnerable to climate change," the Independent wrote Wednesday.

Its predictions fly in the face of President-elect Donald Trump's assertions during the presidential campaign that combating climate change would cost billions. And the report's findings appear all the more dire given Trump's climate change denial and vow to pull the U.S. out of the Paris agreement.

In addition to the financial cost, the ecological difference between the 1.5ºC and 2.5ºC scenarios is significant, the report found.

The Independent summarized its findings:

[Limiting temperature rise to 1.5ºC] would also "substantially" reduce the risk of the flooding of large parts of the world’s lowest lying land, "with the Greenland ice sheet facing irreversible decline most likely around 1.6C of warming."

All the ice on Greenland would take some time to melt but would raise sea levels by seven meters once completely gone.

Keeping global warming to 1.5 per cent would mean at least 10 per cent of the coral reefs on the planet would survive; any higher and the "virtual disappearance" of this key marine ecosystem would begin.

When it comes to averting doomsday scenarios, the world is swiftly running out of time. A separate report released Wednesday from the International Energy Agency (IEA) found that the world must cut fossil fuel emissions to zero by 2040 to limit warming to 1.5ºC. This follows other research that showed temperatures rising over 7°C by 2100, if emissions continue as normal.

"The unavoidable conclusion is that there is an urgent need for immediate radical reductions in energy sector CO2 (carbon dioxide) emissions if there is to be any chance of achieving the 1.5 degree Celsius goal," the IEA said, according to Reuters.