Semnan, Hilla events should be addressed as priorities

TEHRAN (Basirat)- Leader of the Islamic Revolution has issued a directive to mandate immediate addressing of Hilla terrorist attack in Iraq and Semnan train crash as priority. 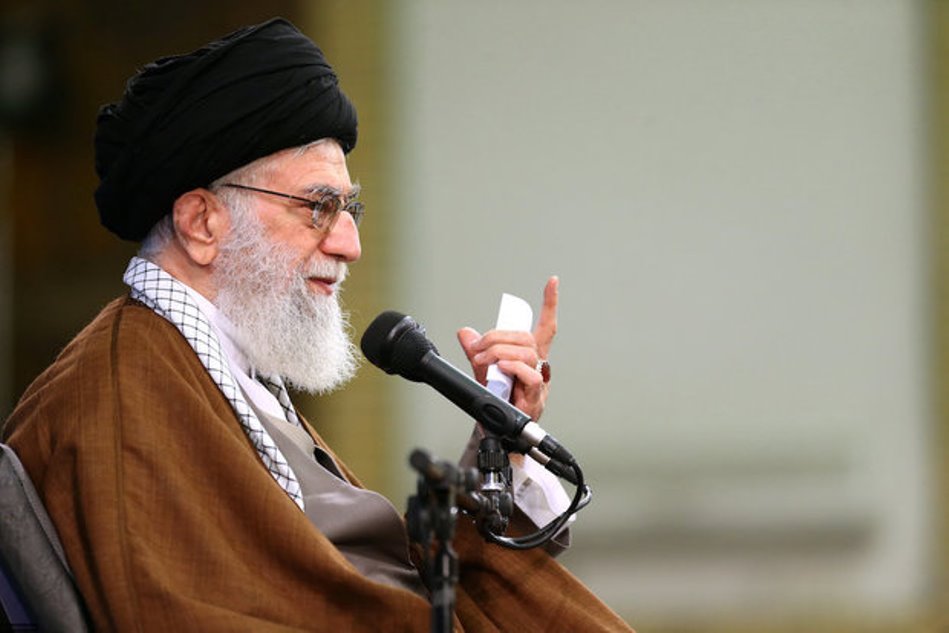 Leader of the Islamic Revolution has issued a directive to mandate immediate addressing of Hilla terrorist attack in Iraq and Semnan train crash as priority.

Ayatollah Seyyed Ali Khamenei’s message addressed to ‘authorities and officials,’ offered condolences to the families of victims of both events. "Officials should not gloss over both events and should seriously and immediately search for possible mechanisms by which to immediately attend to the service of families of victims; the bitter and heart-wrenching martyrdom of pilgrims in Hilla in Iraq by Takfiris and in Semnan of dozens of citizens also pilgrims of Imam Ali ebn mosal reza  (as) dipped many including me to grief,” said the Leader in his message.

"The Hilla terrorist attack saw once again the manifestation of despair and frustration of the petty Takfiris terrorists whom were severely hit by the epic rallies of lovers of Imam Hussein (as) during Arbaeen, and exposed their fiendish true face; the event is a reminder to all Muslims of the threat of Takfirism and their supporting countries,” said part of the message. "The second event, equally important, is train crash, where human error was the major contributing factor of the event; authorities should not see these disasters as very ordinary events and should address both as high priorities, in efforts to compensate part of the damage and spiritual grief hitting the families of victims,” it demanded.