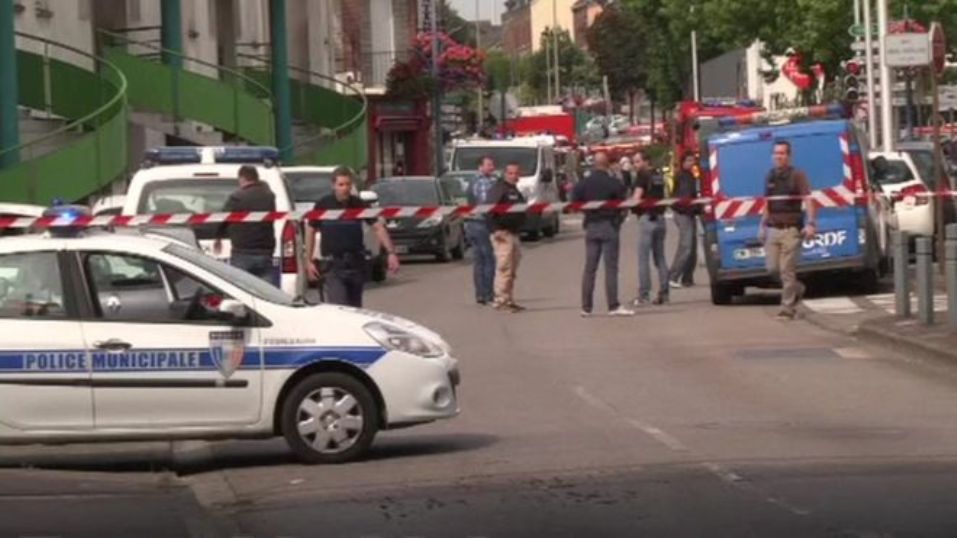 France’s lower house of Parliament Wednesday voted to extend the nation’s state of emergency until July 15, 2017.

It is the fifth extension of the state of emergency, first put in place in November 2015 after attacks by the so-called ‘Islamic State of Iraq and the Levant’ (ISIL) terrorist group killed 130 people across Paris.

The Senate will consider the measure on Thursday, and is expected to ratify it.

The extension would span the presidential election next April and possibly May, and general elections next June.

The state of emergency was previously extended four times: twice for three months, once for two months to ensure security during this summer’s Euro 2016 tournament and the Tour de France biking competition, and finally in July for six months.

For each extension, civil rights groups have raised concerns and urged its suspension.