TEHRAN (Basirat)- Iran’s parliament is working on a motion which demands that Tehran downgrades its diplomatic relation with London in response to recent hostile remarks by Prime Minister Theresa May. 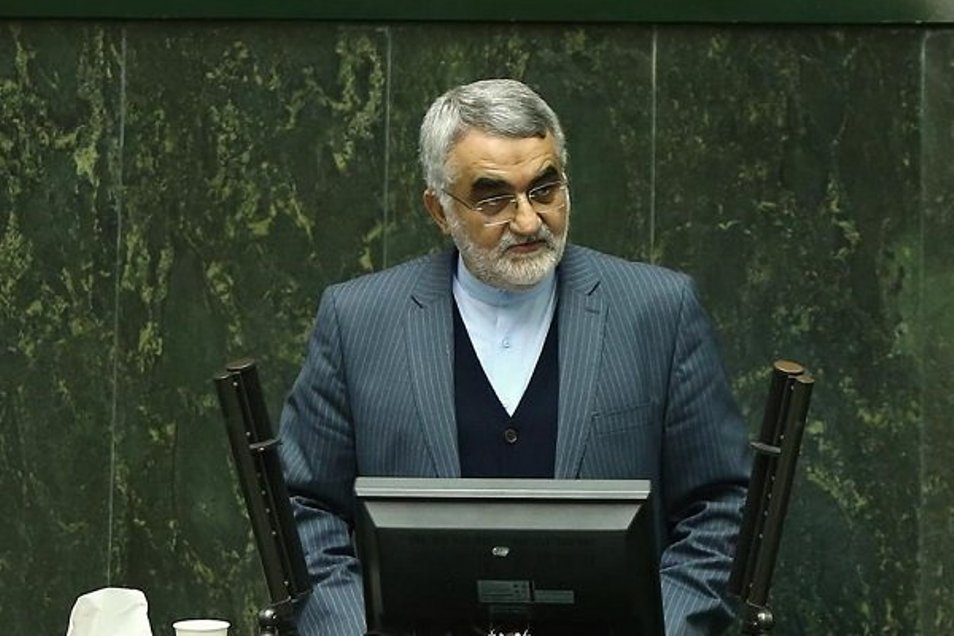 Iran’s parliament is working on a motion which demands that Tehran downgrades its diplomatic relation with London in response to recent hostile remarks by Prime Minister Theresa May.

"Drafting a motion to downgrade relations with England is in line with the duties of the nation’s representatives,” said Alaeddin Boroujerdi, chairman of the Parliament National Security and Foreign Policy Committee.

During the [Persian] Gulf Cooperation Council’s annual summit on December 7 in the Bahraini capital Manama, May said she was "clear-eyed” about what she called "the threat” Iran poses to the region.

May had also stressed England would help the council "push back” against what she branded Iran’s "aggressive regional actions.”

The Iranian parliament previously voted to diminishing ties with England in 2011, itself a consequence of London supporting stricter international sanctions against Iran over its nuclear program.

Over the past five years, bilateral ties between Iran and England have seen both low and high points, yet on a sluggishly improving track.

In what was a low point in diplomacy between the two countries in November 2011, the Iranian Parliament voted to expel the British ambassador and reduce diplomatic relations with the country in retaliation for its new sanctions move against Iran.

Following the vote, England’s embassy compound in Tehran was raided by protestors who were demanding that the British ambassador be sent home immediately.

England retaliated against the move, ordering Iran’s embassy in London to be closed, with its staff given 48 hours to leave.

The two countries resumed their ties in 2015 by assigning chargés d’affaires, partially influenced by the prospect of a successful nuclear deal with Iran.

The deal was announced in July 2015 as foreign ministers of Iran, the U.S., Russia, China, England, Germany, and France posed victoriously for cameras in Vienna on July 14, signaling a thaw in ties between Iran and the West.

"Today's ceremony marks the end of one phase in the relationship between our two countries and the start of a new one - one that I believe offers the promise of better," he said during an appearance at the embassy.

In September 2016, Iran and the United Kingdom restored relations to the highest level by assigning and dispatching their ambassadors to the other country each.

May’s remarks come in stark contrast with Hopton’s hope for greater confidence between Iran and England.

"For me as the ambassador it’s a priority to try and establish greater trust to build more cooperation…” he told the Tehran Times in an interview in October.